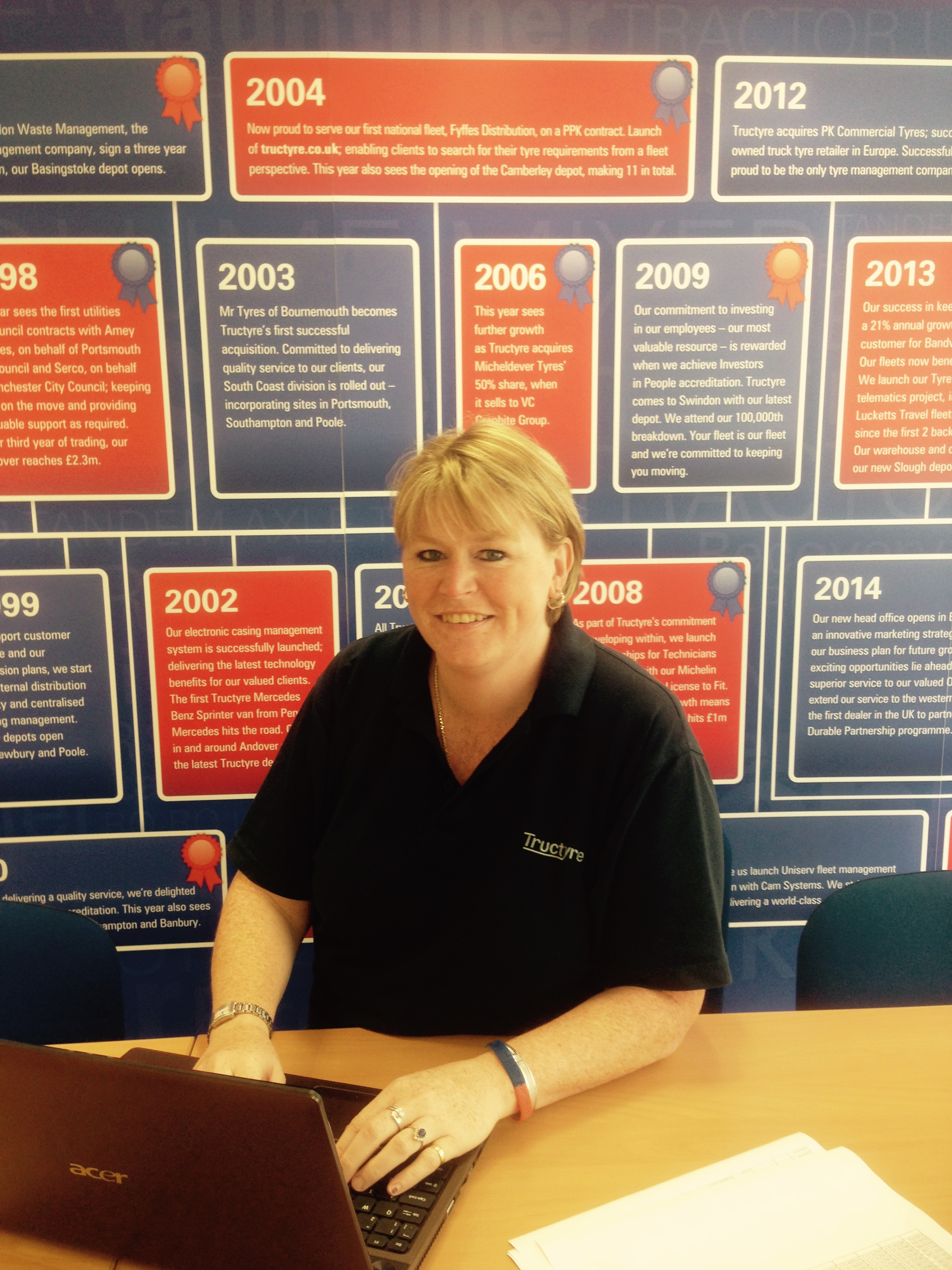 The third UniSerV User Group meeting, hosted by CAM, will take place at 13:30 on 1 October at St John’s Hotel in Solihull to coincide with the NTDA’s annual dinner. All three UUG meetings have now been scheduled alongside existing, important industry events, the first having taken place alongside the NTDA’s 2014 dinner and Brityrex in Manchester, and the second beside April 2015’s CV Show in Birmingham.