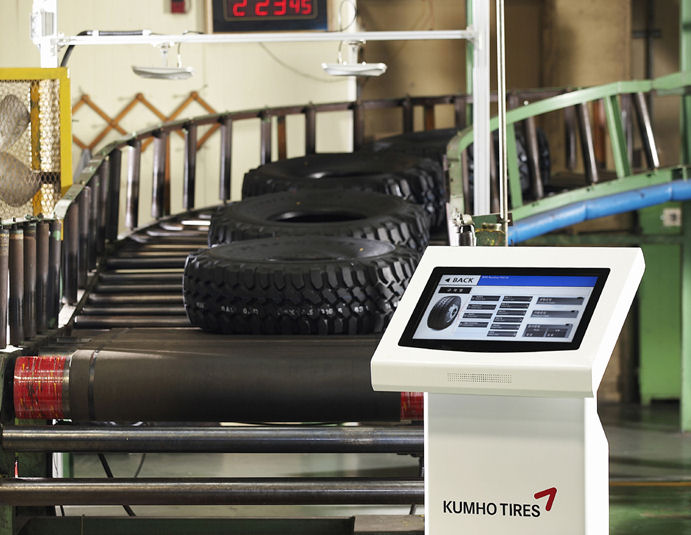 Some 3,300 workers at Kumho Tire’s three South Korean factories went on strike yesterday to protest planned changes to the company’s wage structure. The eight-hour strike affected production at the Gwangju, Gokseong and Pyeongtaek plants and is said to have costed the tyre maker an estimated KRW 5.2 billion (£2.8 million) in lost sales.