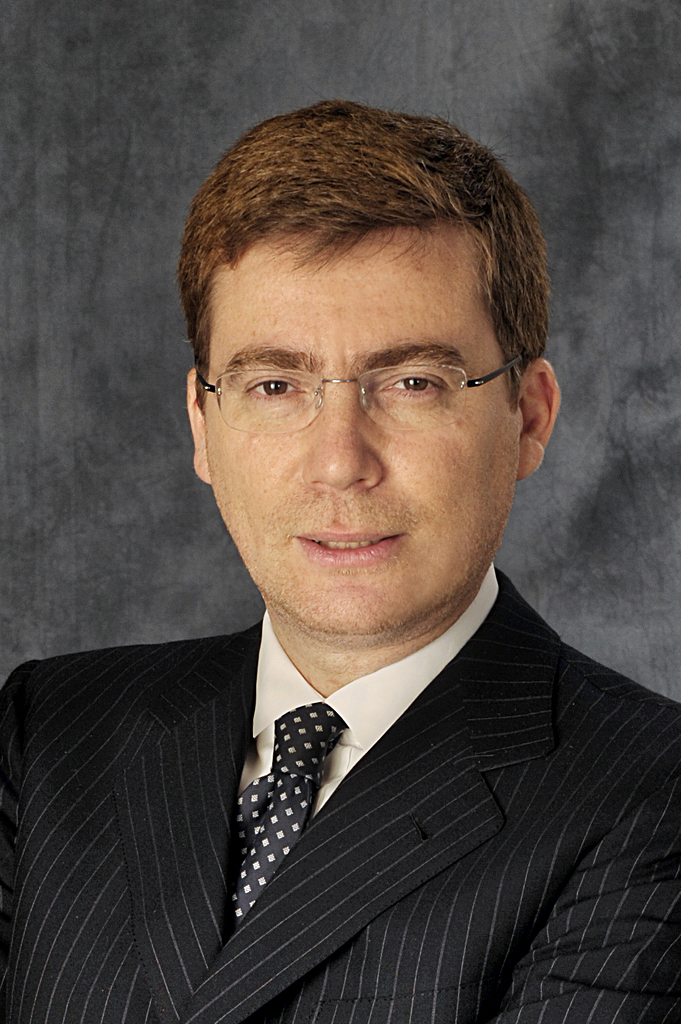 The Board of Directors at Pirelli & C. SpA has appointed Lorenzo Sistino the company’s ‘general manager industrial’. Sistino joined the Pirelli group on 6 July and replaces Dino Maggioni, who is taking on new responsibilities within Pirelli’s Latin America region business.

Nokian Tyres to lower production, lay off workers in Finland
Scroll to top