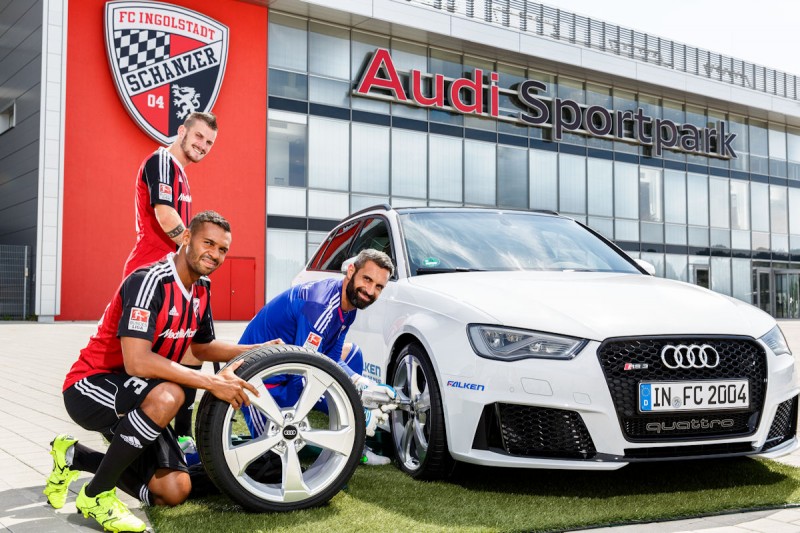 Falken already partners with FC Ingolstadt 04 , and has now extended its football participation to a number of other European clubs

Japanese tyre maker Falken Tyre is intensifying its strategic use of football as a platform for sales and marketing, and for the new season has secured perimeter advertising packages at various clubs playing in the German Bundesliga, Spain’s Primera División, the Italian Serie A and France’s Ligue 1.

“With the placement of perimeter advertising in the Bundesliga, as well as in Spain, Italy and France, we are taking the logical next step in order to further expand the brand popularity of Falken on a national and international basis parallel to the motorsport platform and attract new target groups in the important growth markets for us in Europe,” commented Markus Bögner, Falken’s marketing director Europe.

Falken Tyre is already premium partner of FC Ingolstadt 04 and is actively involved with perimeter advertising at various clubs in the 1st and 2nd German Bundesliga.

Driver or owner – who is responsible for company car maintenance?