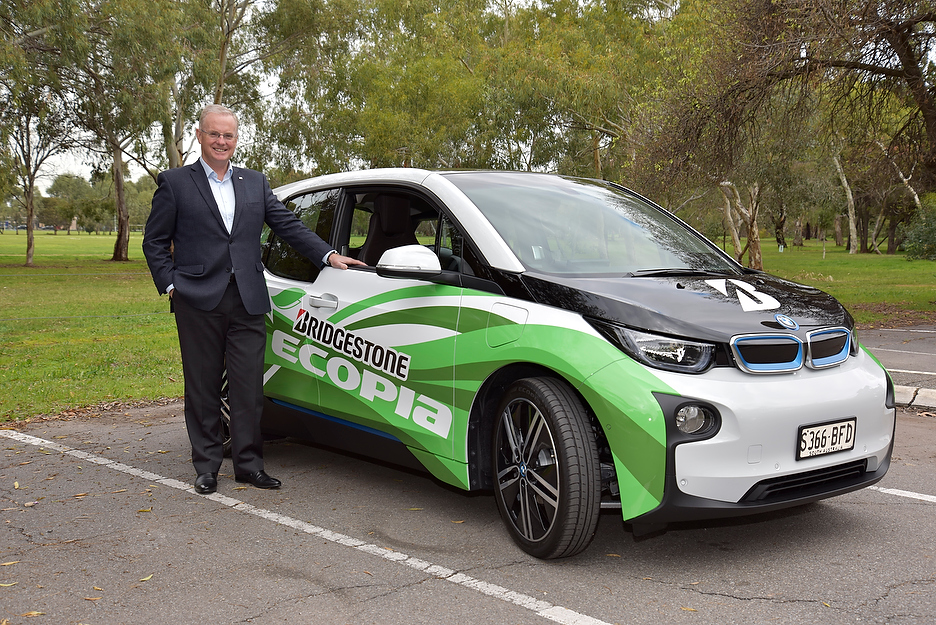 In the absence of legislation regarding the disposal of end of life tyres, New Zealand’s tyre importers, wholesalers and retailers are free to deal – or not deal – as they please with the more than 5 million tyres demounted from vehicles every year. According to estimates published by the Tyrewise project, some 70 per cent of these tyres end up in landfill. This is why Bridgestone considers the agreement it has signed to collect and recycle waste tyres from its stores throughout the country’s North Island “breakthrough”.

The agreement with Pacific Rubber covers all of Bridgestone’s 60 retail and commercial company-owned outlets across the North Island. The tyres shipped to Pacific Rubber’s tyre recycling facility will be turned into rubber crumb and buffing products for use in civil construction, synthetic sport fields, landscaping, mats, non-slip pavements, adhesives and resins.

Bridgestone Australia and New Zealand managing director Andrew Moffatt says the company was “committed to leading the way” in the management of waste tyres in New Zealand. “Unlike other jurisdictions in which we operate, the industry in New Zealand is self-regulated in terms of the way it deals with waste tyres. There is no legislated system for waste tyre collection and recycling. That’s why we have taken a leadership position on this issue.”

Moffatt adds that “Bridgestone has a global commitment to continually work to lower our impact on the environment, and waste tyres are a critical part of that approach. This agreement with Pacific Rubber is an important first step towards a truly integrated approach to collecting and recycling end of life tyres.”

At present there is no similar collection and recycling service for Bridgestone’s 14 outlets operating in New Zealand’s South Island. “Our intention is that we would like to replicate this arrangement in the South Island,” shares Moffatt. “We will continue to work with government and our business partners to find an environmentally sound solution in that part of the country.”

Bridgestone is a signatory to Tyrewise, the industry-led initiative to responsibly deal with waste tyres. Tyrewise estimates that around 3.9 million passenger tyres and 1.2 million truck and other tyres reach their end of life in New Zealand every year.

Latest Recycling Tyres News - Eco Home World August 6, 2015
[…] Bridgestone 'leading the way&#39. In NZ tyre recycling According to estimates published by the Tyrewise project, some 70 per cent of these tyres end up in landfill. This is why Bridgestone considers the agreement it's signed to collect and recycle waste tyres from its stores throughout the country's … Read more on Tyrepress.com […]