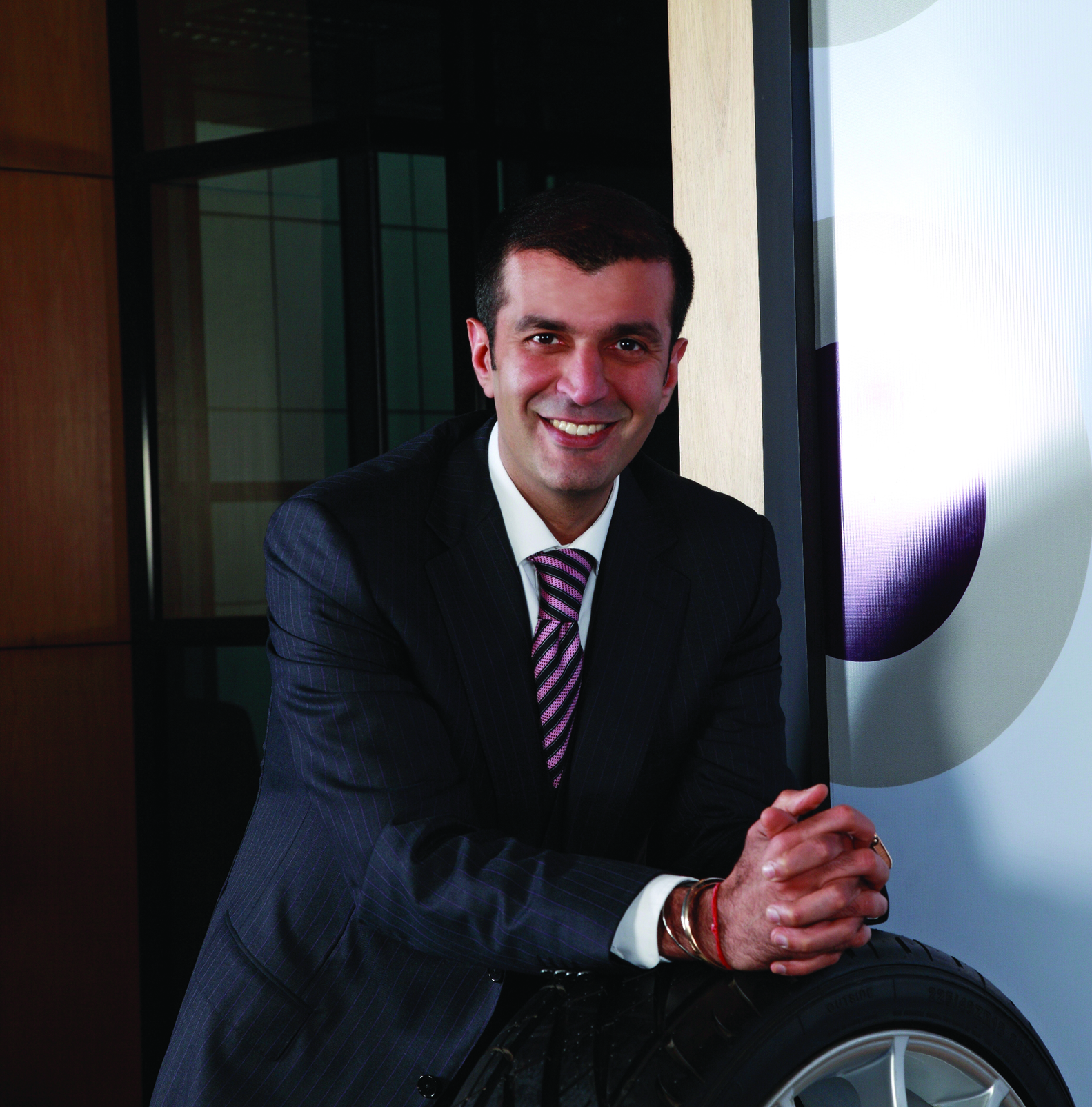 Rubber Asia has announced it will honour “those who have made outstanding contributions to the rubber industry” at the Asian Latex Conference (ALC) 2015 and India Rubber Summit & Dinner (IRSD) 2015. The two events are organised on consecutive days on 10, 11 (ALC), and 12 (IRSD) September in Kochi, India.

Tan Sri Dr BC Sekhar Gold Medal, to be presented at  ALC, has been instituted in honour of late Tan Sri Dr BC Sekhar,  widely known as ‘Mr Natural Rubber’, who steadfastly championed the cause of natural rubber  at a time when synthetic rubber was making aggressive inroads into the global rubber industry.

Renowned US rubber scientist late Dr Alen Gent and Dr TA Soman, a scientist at Rubber Research Institute of India (RRII), were the previous winners of the Gold Medal.

Those who have excelled in various segments of the Indian rubber industry will be presented with awards at IRSD. The awards include:

Neeraj Kanwar, vice chairman & managing director of Apollo Tyres, was the winner of Rubber Man of the Year 2013 Award. Nominations are open for the awards. An eminent jury headed by PC Cyriac IAS, former chairman of Rubber Board, India, is in the process of shortlisting the possible winners of the awards.

Themed Tackling Challenges in the Latex Industry through Innovation, ALC 2015 is described as “a major interactive platform for all the global NR and SR latex and dipped goods industry players comprising processors, manufacturers of gloves, condoms, catheters, balloons etc., raw materials & chemicals suppliers, mould & machinery makers and traders, besides leaders and experts in the industry.”

IRSD 2015 is themed World Rubber Industry: Combating Challenges, Ensuring Sustainability. A number of eminent speakers of international repute have confirmed their participation in the event.