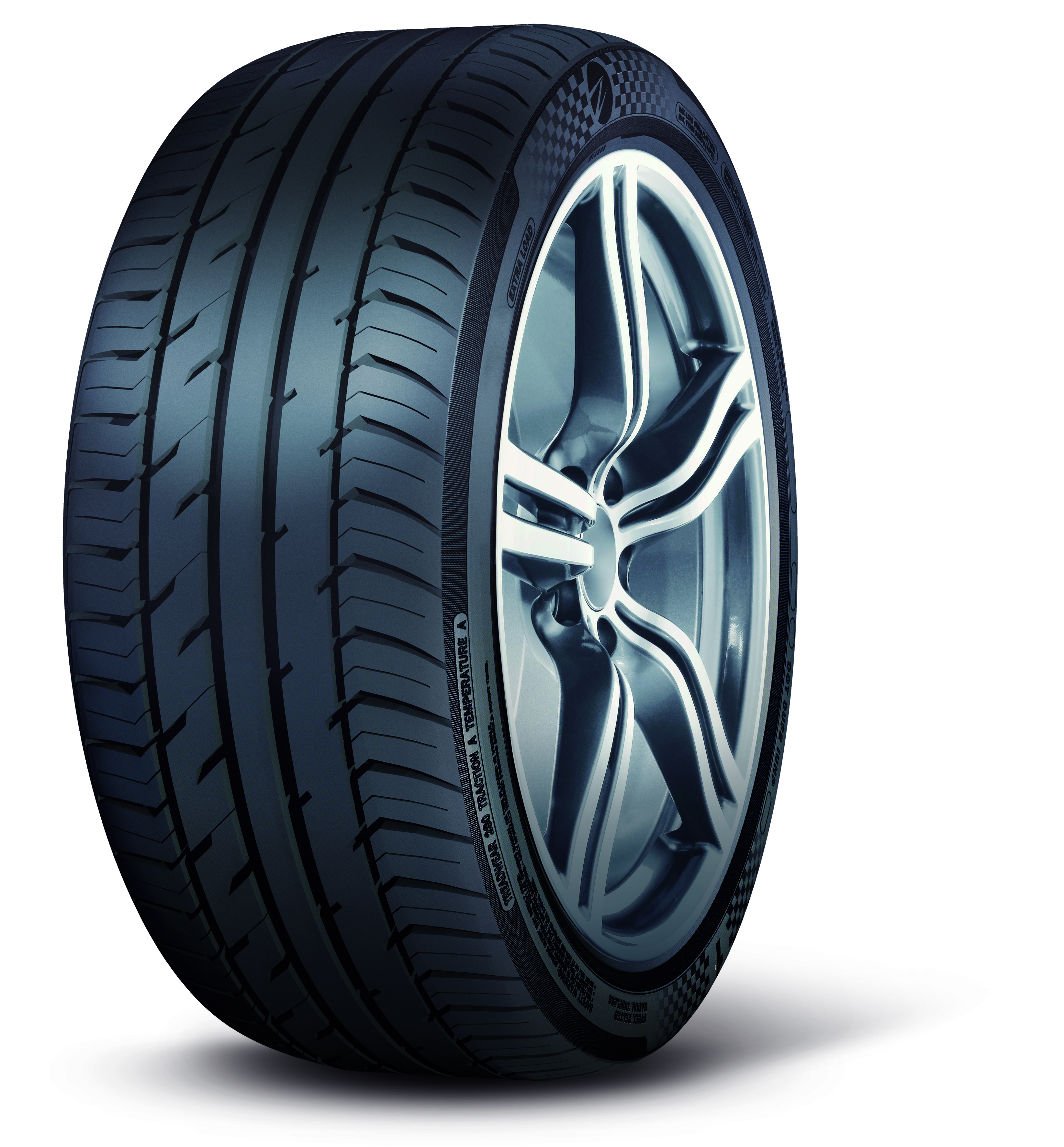 As the company said in pre-show previews, Zenises showed its new Z brand run flat programme during Autopromotec. However, the company also announced a further expansion of the new high performance Z tyre range during the first day of its participation at Autopromotec in Bologna.

The company exhibited the new 245/45 R18 Y run flat tyre, but the Z run-flat programme will comprise 16 dimensions ranging from the popular 195/55VR16 up to the latest 20 inch SUV fitments.

Commenting on the launch, Jorge Crespo, general manager of Zenises added: “This is an important extension of our Z tyre range which demonstrates our resolve in creating a strong European-focussed programme. We are delighted that we can offer such a wide assortment of run-flat options and we will look to expand this programme as we grow our Z performance tyre range in the near future.”