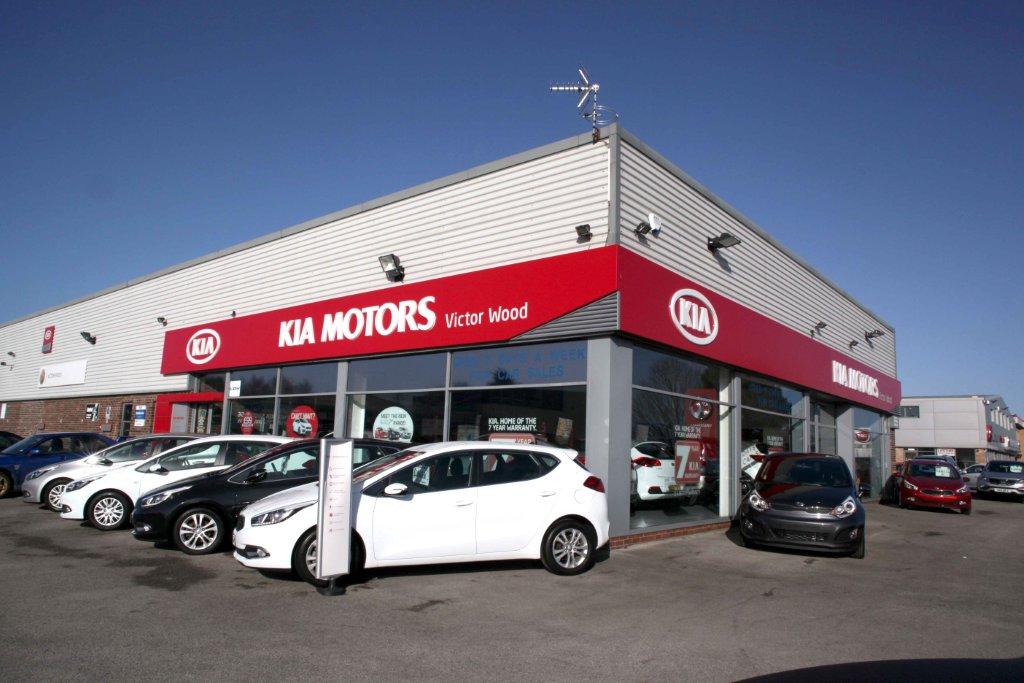 Since launching in the UK in summer 2013, EDT’s engine detox treatment has generated over £1.1 million in turnover for franchised dealers including Inchcape, Sandicliffe and Hendy Group.

The latest company to praise the service is family-run Kia dealer, Victor Wood, of Grantham in Lincolnshire. general manager Andy Doyle said: “I spotted a story on EDT, called them up and it went from there. The first thing we did was get our technicians to test it on their own cars. They can be quite sceptical about anything new but they all said EDT makes a real difference.

“We are lucky that our workshop is always at maximum capacity, but we were looking for extra profit. EDT does exactly that. You plug it in and leave it. The technician gets on with his work and it earns an extra £40 or £50 per job. The way I see it, EDT pays the mechanic’s wages for a couple of hours, so the service is 100 per cent profit for the business.”

With an effect likened to descaling a dishwasher, the hand-built EDT machine cleans petrol or diesel engines with an environmentally friendly solution. It takes just 15 minutes to remove up to half a litre of thick black sludge (carbon and metallic particles, varnish, even the odd broken-off dipstick), stuff that doesn’t come out in an ordinary oil change.

David Holmes, managing director at EDT Automotive, added: “To reach the £1 million mark in terms of turnover for our UK franchised dealer partners is an important milestone. We are well on the way to establishing a true nationwide network and the fact we’ve done that from scratch in under two years tells you everything you need to know about the quality of the product.

“Victor Wood in Grantham is one of our newer partners and they’re reaping the rewards in terms of profit and customer satisfaction. The EDT treatment noticeably improves driveability, increases MPG, can turn an MOT fail into a pass, can solve oil-related issues such as tapping and turbo lag, and can also help to address DPF problems. The benefits are such that dealers are now using it to reduce their fleet running costs and in used car preparation.”

EDT operates a pay-as-you-go model similar to a vending machine company, providing the unit, sales and technical training, the consumables and ongoing support. The minimum contract requirement is just five treatments per week.