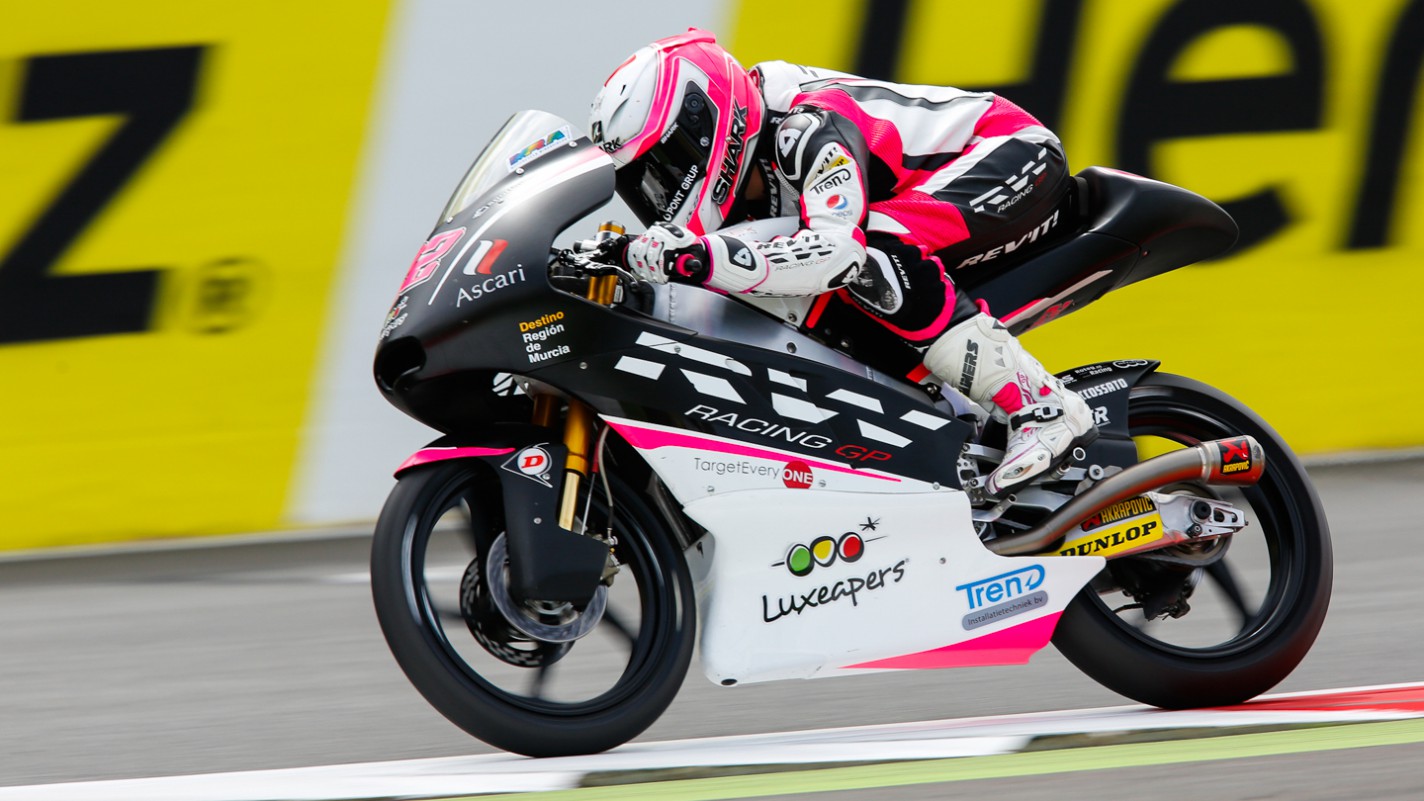 Simon Betney, international event manager, Dunlop Motorsport, said: “Catalunya was another great event with more records smashed on our 2015 specification tyres. Even so we are looking ahead and tested some new options on two different tracks this week in preparation for 2016. Initial feedback is good with more grip in addition to the tyres being even more versatile for track and weather conditions.”

Spanish FIM World Moto3 Championship racer Ana Carasco closed the gap in the Dunlop #ForeverForward league for riders with the most place gains in a race at her home event. Gaining eleven places in the Catalunya round put her just three points off leading Philipp Oettl who has made no points gains in the last two events. Moto2’s Franco Morbidelli was the highest points scorer at the Spanish Grand Prix, taking 15 points for moving from 23rd to 8th during the race.