You are here: Home1 / News2 / UK News3 / TerraClean to lobby Government over reduction of diesel emissions

TerraClean to lobby Government over reduction of diesel emissions 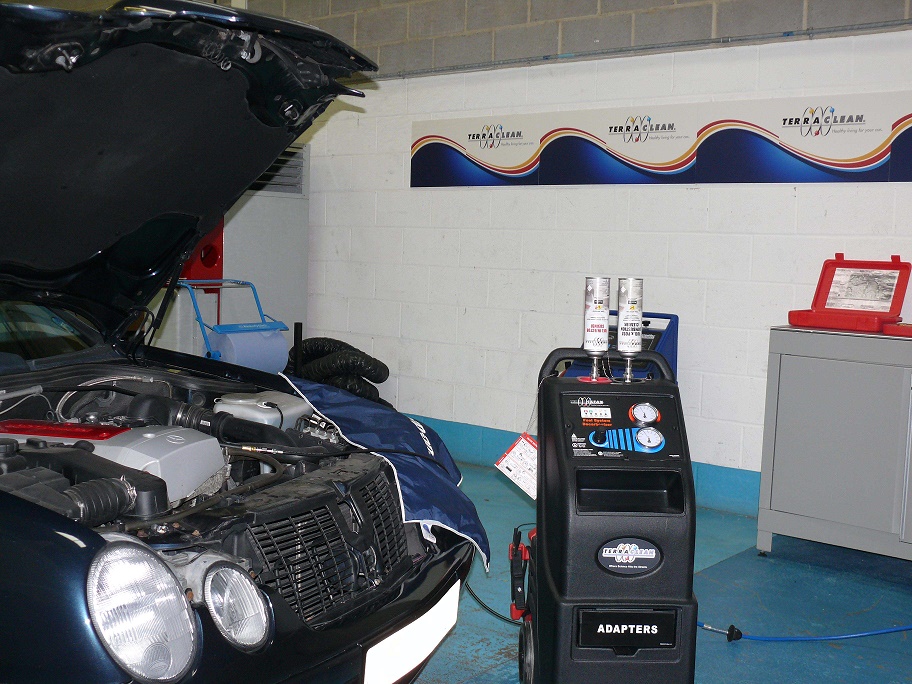 TerraClean, the deep engine cleaning service to reduce emissions and restore performance, is planning to lobby UK Government and the European Commission over proposed plans to clamp down on diesel vehicles.

Martin Dowd, TerraClean managing director, said: “It’s true that modern diesel engines are the most efficient and cleanest ever, but failure to adhere to regular servicing intervals plus the illegal removal of diesel particulate filters (DPFs) are contributing to a wider problem of increased air pollution.

“It is our intention, with our network of service centres and thousands of TerraClean customers nationwide to take the good work TerraClean does in reducing air pollution to UK Government and beyond,” said Dowd.

Through the process of TerraClean, the removal of carbon at regular service intervals restores engine performance and allows for a cleaner fuel burn, thereby reducing emissions and extending the engine life.

The minister of state for culture and the digital economy, Ed Vaizey, has already seen first hand the positive effects of a TerraClean with a service carried out on his vehicle earlier this year.

Since its launch in the UK, TerraClean has been successful in reducing emissions on all types of petrol and diesel vehicles including, passenger cars, taxis, commercial vehicles, motorbikes and tractors.

“There is no question that exhaust fumes contribute massively to the poor air quality that can be found in the UK’s towns and cities. By getting rid of harmful carbon deposits, the vehicle burns cleaner and gives off fewer harmful emissions that contribute to poor air quality,” said Dowd.

The move follows a recent campaign from the company urging workshops not to fall foul of the law and remove diesel particulate filters (DPFs), but instead revive blocked DPFs with the new TerraClean EGR cleaning tool.