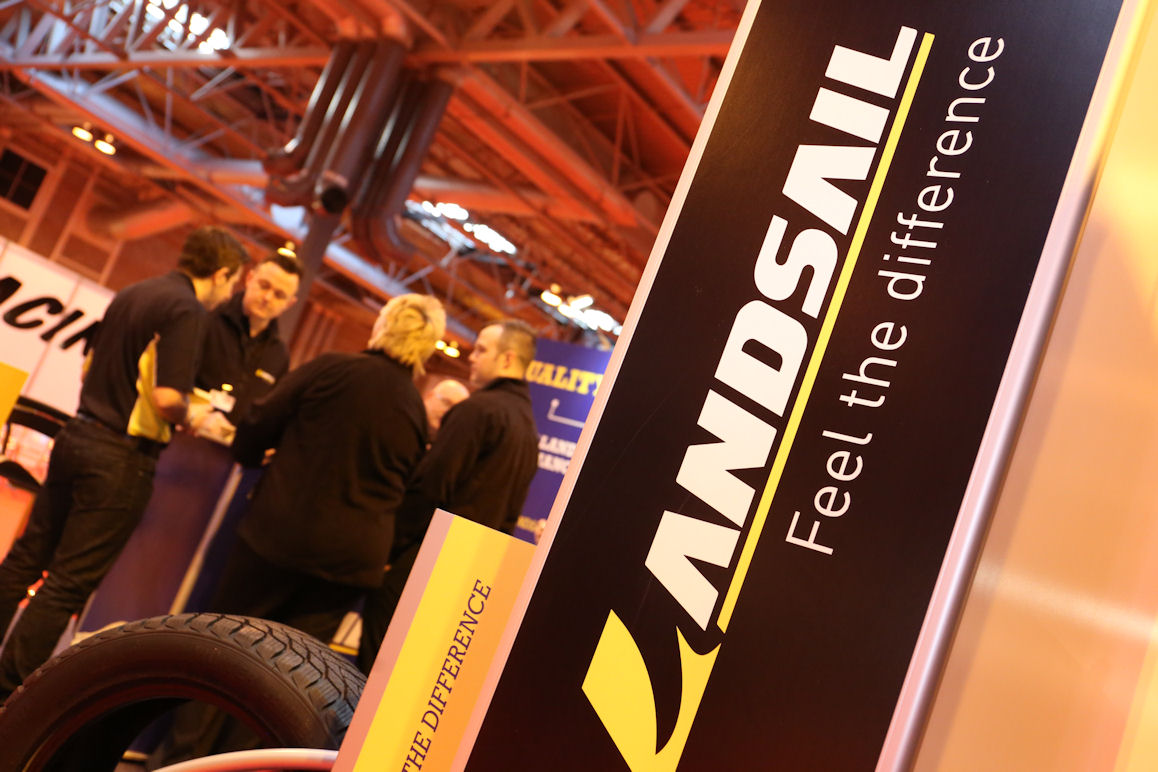 Haymarket Exhibitions, organiser of the Performance Car Show, has signed up Landsail tyres as title sponsor for next year’s event. When it returns to the NEC in Birmingham between 14 and 17 January, the sport and performance car fair will be officially known as the ‘Performance Car Show presented by Landsail Tyres in association with Autocar and PistonHeads.com.’ The show takes place alongside Europe’s largest motorsport exhibition, Autospsort International.

“Our business has grown rapidly – in the region of eight per cent year-on-year – and the main growth trend we’re seeing is with our broad range of high performance, ultra-high performance and SUV tyres,” commented Peter Cross, UK general manager at Landsail. “The Performance Car Show represents the perfect opportunity to grow our brand and introduce even more performance car enthusiasts and owners to the benefits of Landsail’s high performance tyre range.”

Show director Ian France added: “The Performance Car Show has become synonymous for exhibiting the very latest and greatest supercars and hypercars and attracts tens of thousands of visitors each year. Every aspect of the exhibition showcases the very best in high performance machinery and our partnership with Landsail presents the perfect fit for next year’s show.”

During the event’s four days, Landsail tyres will showcase its latest range of tyres at Stand 19490 in Hall 19.