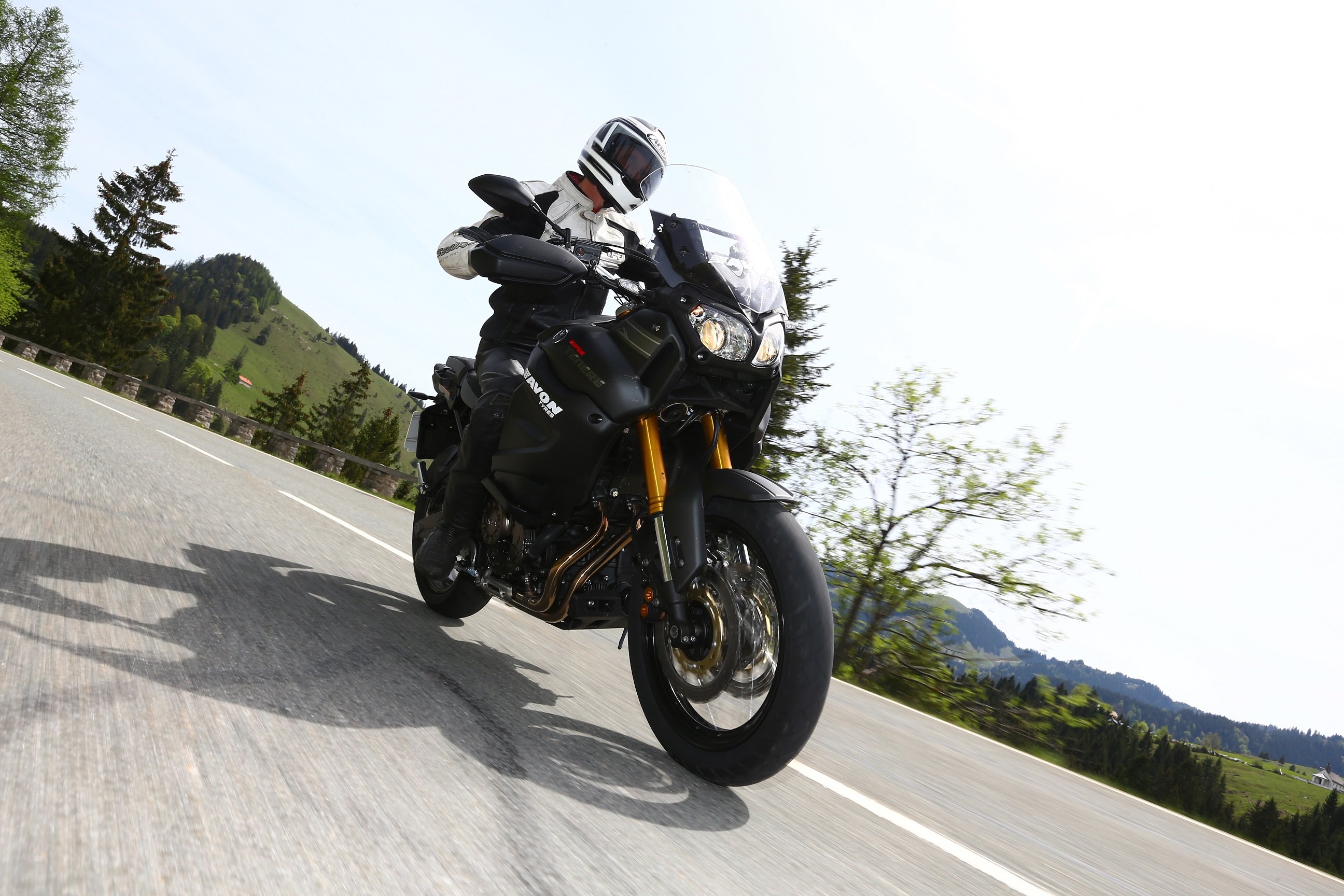 Avon has launched its new TrailRider motorcycle tyre, a product it calls its “most advanced tyre yet”. Making the point that the large trailbike segment has not been a big priority in markets more focused on sportsbikes, tourers, and naked bikes, Avon says that 600cc-plus dirt-styled bikes have become more important over the last decade. Bikes like the BMW R1200 GS and Triumph Adventure are amongst the best sellers in many markets, Avon adds.