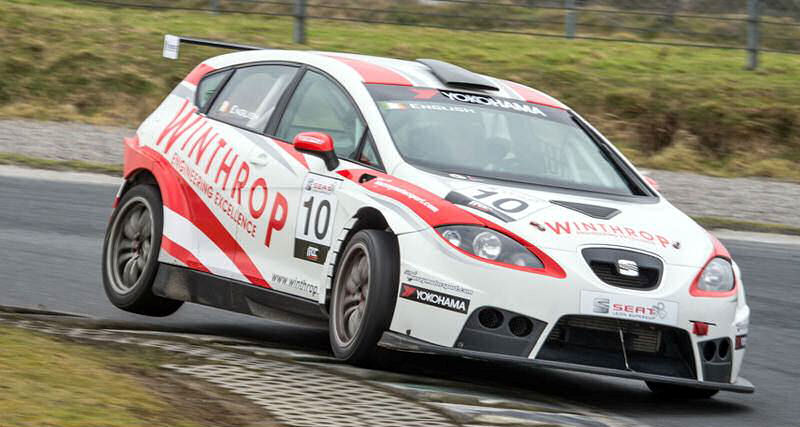 Building on the success of the European Seat Leon Eurocup, which uses Yokohama Advan racing slick and wet control tyres, the new-for-2015 Seat Supercup Ireland has followed suit, adopting the Japanese manufacturer as control tyre supplier for the ten-round series. The series will be supported by Yokohama’s Irish dealer, Murray Motorsport, which will not only provide the tyres each team is permitted for each race meeting but will also supply parts from Seat Sport.

Using Seat Leons built to the ‘Supercopa’ specification and running as part of the Irish Touring Car Championship programme, the series is expected to draw significant entries and provide exceptional racing action. The cars will all use size 250/650R18 Advan A005 dry and A006 wet racing tyres.

The series is also already creating interest for drivers, with former A1GP test driver Niall Quinn and brother of reigning BTCC champion Colin, James Turkington, signing-up. The first round of the series takes place at Bishopscourt over the weekend of 9 and 10 May and culminates at Mondello Park on the weekend of 19 and 20 September.