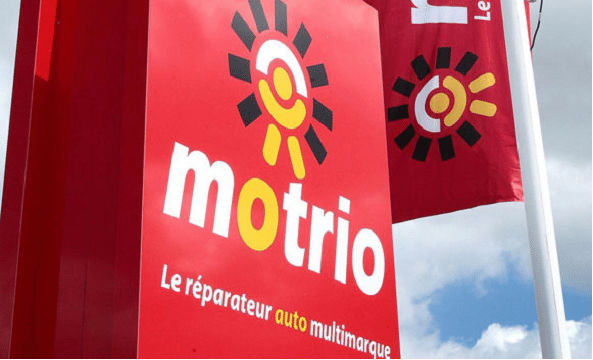 British wheel balancing weight manufacturer Trax has won a contract to supply balance weights to Motrio in France. According to Trax, the Motrio business is worth some 1 million euros over the next three years and will further strengthen the supply of Trax weights into France and the European market.

The Motrio brand was created by Renault in 1998 to focus on providing a wide range of spare parts for the older and budget range car market. Today it is present in over 30 countries and has a parts website in 28 languages. Renault was the first car manufacturer to launch its own brand of Motrio tyres in 2011.

Managing director John Hallé commented that “he was delighted to further increase balance weight sales within the Renault group following the success three years ago in winning a global OE supply contract.”

The news follows the announcement that the firm is supplying weights to the Jaguar XE, just over a month ago. And Tyres & Accessories understands that there is every indication there will be further OE-related announcements in 2015 if not in the first half of 2015.

RENAULT FR 2015 April 9, 2015
[…] Trax wins 1 million euro Renault aftersales contract in France British wheel balancing weight producer Trax has received a contract to supply steadiness weights to Motrio in France. according to Trax, the Motrio business is worth some 1 million euros over the next three years and will further beef up the provision of ... read more on Tyrepress.com […]
Comments closed