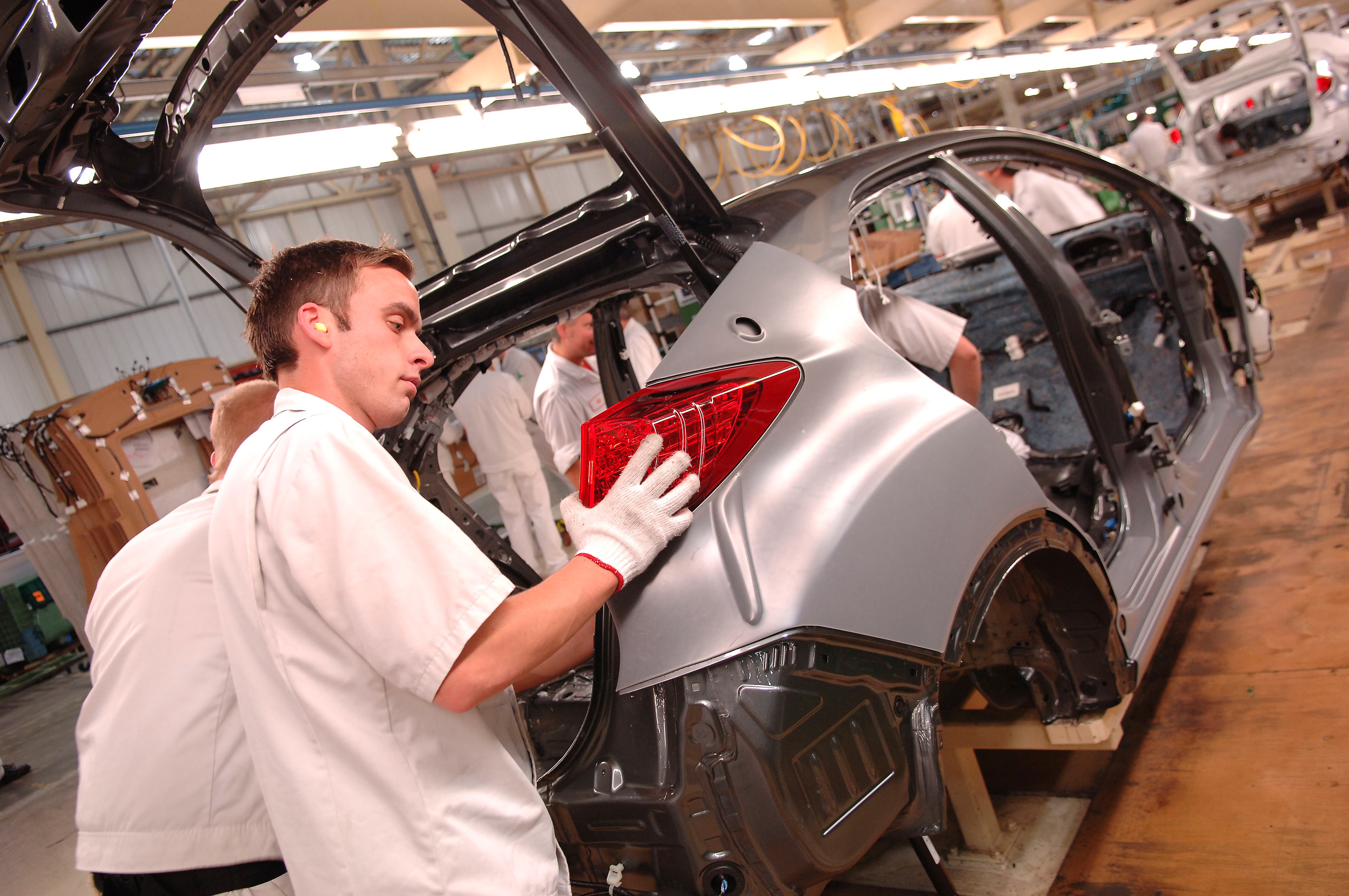 Britain’s booming car manufacturing industry has received a huge boost with three major manufacturers announcing UK investments worth more than £1 billion in the past six days.

Honda, Jaguar Land Rover and the London Taxi Company have each made announcements of funding to build new vehicle models, amounting to a total of £1.05 billion.

The latest announcements, which come on the back of a total of £7 billion committed in 2013 and 2014, are yet more evidence of the continuing renaissance in UK car production. In 2014, more than 1.5 million cars were produced in the UK – an increase of 50% since 2009, and the sector’s best performance since 2007.

The latest announcements include:

Mike Hawes, SMMT chief executive, said: “It has been a fantastic week for UK automotive, with more than £1 billion earmarked by vehicle manufacturers for new model production that will drive further growth for the sector. Honda’s decision to build its next generation Honda Civic, a global car in an important and growing segment, here in the UK caps off a record six days – the first time three manufacturers have announced nine-figure investments over such a short period of time.”

Pirelli profits up after increasing premium segment activities in 2014 ‘Government has failed to keep promises to motorists’ – ABD s...