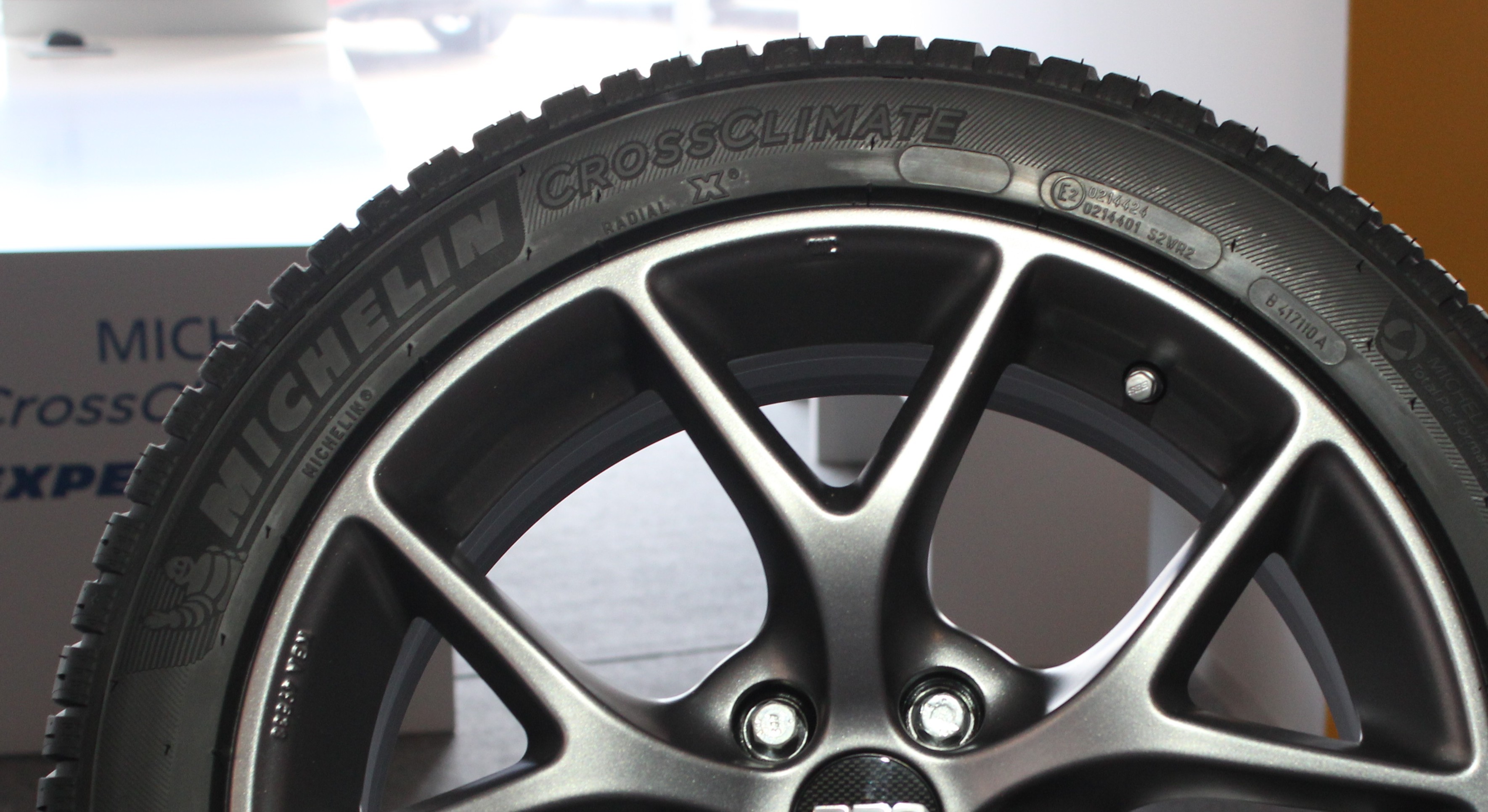 On 2 March, at the sidelines of the Geneva Motor Show, Michelin launched its CrossClimate tyre. You could be forgiven for calling this tyre as an “all-season” product, however Michelin executives are emphatic that it is not one. Instead it is being pitched as something of a paradigm shift – both for the the French manufacturer, which has repeatedly positioned itself as a staunch supporter of seasonal summer/winter swaps, and for the market in general. Instead Michelin is positioning the CrossClimate as a tyre tuned for European markets with more temperate climates. The United Kingdom and its growing all-season tyre market is undoubtedly one region the tyre maker has in mind for the CrossClimate, however the strategy and the implications of it latest offering go far wider than just the UK alone.