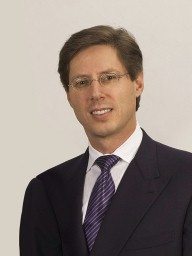 He appeared together with his mother at the apex of financial publication Bilanz’s list of the 500 richest Germans last autumn, and now Georg Schaeffler has been named the richest person in Germany by Forbes magazine. According to Forbes, the 80 per cent owner in Continental majority shareholder the Schaeffler Group possesses assets worth US$26.9 billion, which secures him 21st place in the publication’s global rich list and first in Germany. His top spot in the national table sees him ahead of a trio of discount supermarket moguls – the owners of Aldi Süd (which operates Aldi in the UK), Lidl and Aldi Nord.