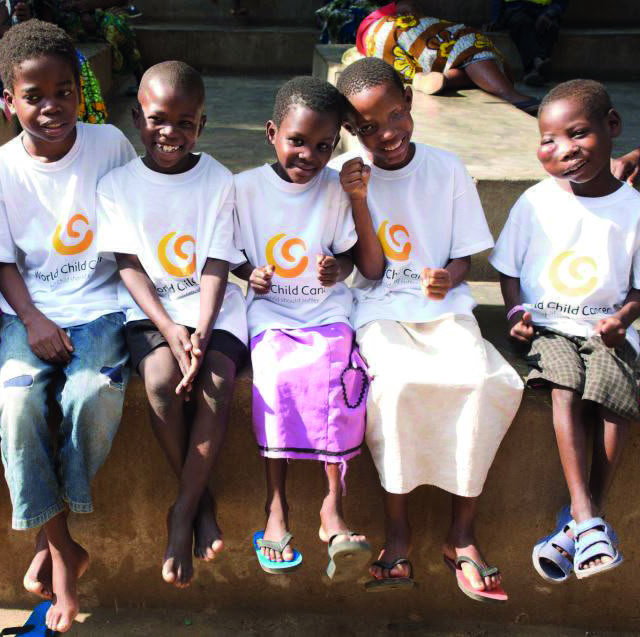 Sailun has announced that it has become the exclusive automotive sponsor of global charity World Child Cancer. The charity is dedicated solely to addressing the global inequality in diagnosing and treating children with cancer. Of the more than 200,000 children who develop cancer worldwide each year, 80 per cent are from low or middle income countries where fewer than five per cent will survive. The survival rate in high income countries is 80 per cent.

Martin West, managing director, Sailun Tyres Europe, commented: “Recognising our responsibilities as a global company, we wanted to be able to make a difference by funding and encouraging initiatives at a local level. When we learned about the wonderful work being done by World Child Cancer, we were keen to do whatever we could to support them. We want to energise our staff, our distributors, their customers and ultimately the car drivers – all to raise money for an excellent cause. And while World Child Cancer is already carrying out fantastic work across the world, they’re still growing and have the potential to do even more. That’s why we’re extremely excited about helping them gain more publicity, raise more money and achieve even greater things.”

Sailun will start to display the World Child Cancer logo alongside its own branding over the next few months. This will include advertising, brochures, websites, events and exhibitions. The manufacturer will support fundraising events too, and has created a fundraising pack with branded merchandise available from Sailun’s Solihull office in the UK. Sailun will also announce a calendar of joint Sailun and World Child Cancer activities in the next few weeks.

The shortage of specially trained doctors and nurses, combined with poor diagnosis and the mistaken belief that child cancer is too difficult to cure, results in low survival rates. World Child Cancer is working to treat children with cancer in areas where treatment is not easily available or affordable. The charity’s mission is to improve cancer awareness and diagnosis, treatment and palliative care, and it wants to raise survival rates to between 50-60 per cent by treating children with relatively simple protocols and inexpensive drugs. It is already achieving this at their project in Malawi.

In 2014 World Child Cancer trained 850 healthcare workers, funded nine projects in 16 different countries and set up a new project, Wilm’s Tumour Collaboration, across six African countries. It also opened a new project in Myanmar after a successful partnership with the Financial Times and received its first government funding for projects in Ghana and Bangladesh.

Jane Page, World Child Cancer’s head of corporate partnerships added: “We are small but ambitious and, with Sailun’s help and the help of their global network of customers and distributors, we will be able to achieve our plans for 2015 and beyond. These plans include extending our project in the Philippines by creating more satellite centres; expanding our newest project in Myanmar; and continuing to work with the Department of International Development to invest further in our Ghana and Bangladesh projects. We are extremely grateful for this support from Sailun and its network, and look forward to working with them to improve the chances of survival for children with cancer in the developing world.”

Sailun plans to support fundraising activities for the charity