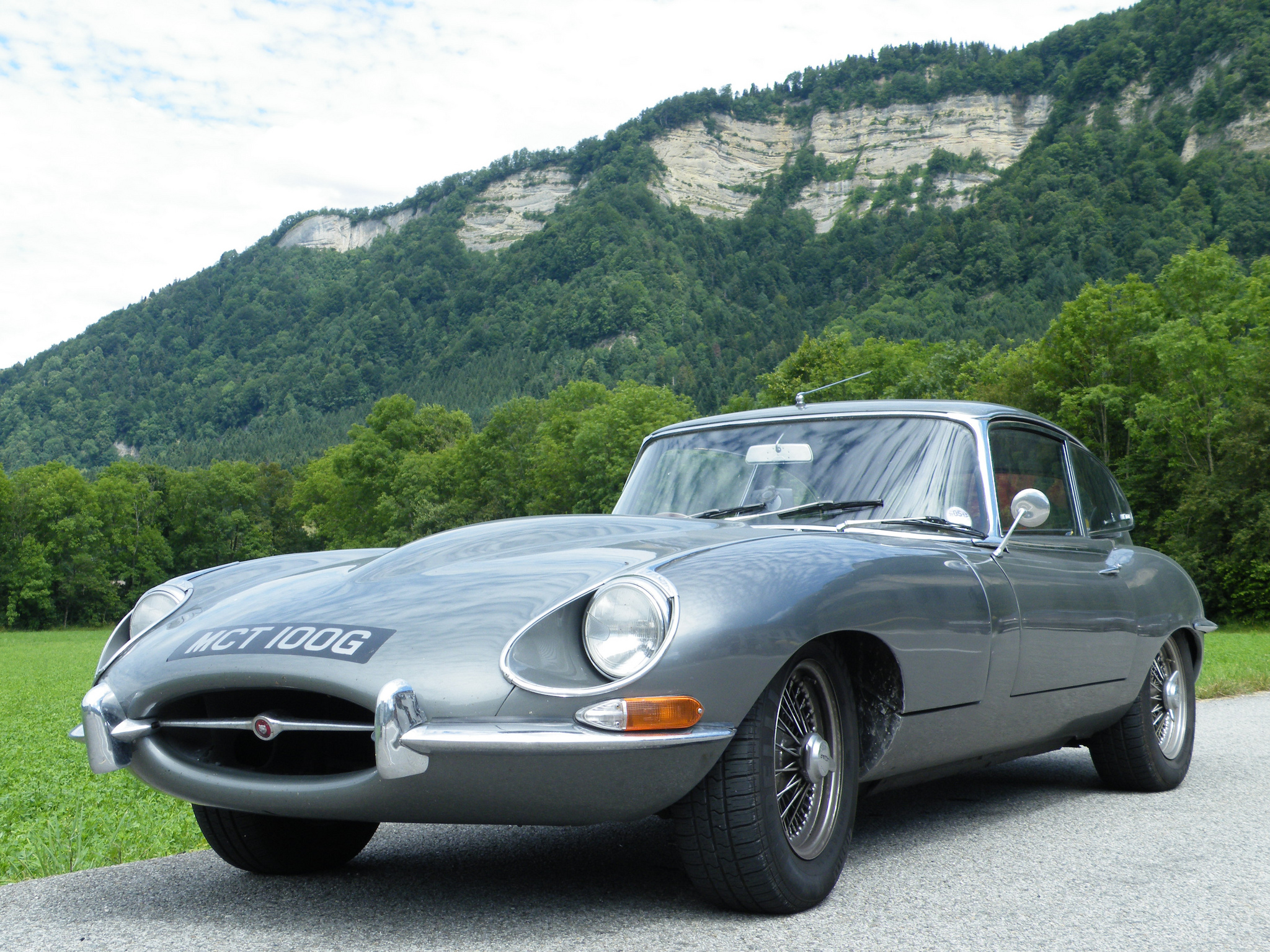 The Jaguar E-Type is the UK’s favourite classic car, according to The Car Buying Service’s survey

The British-made Jaguar E-Type sports car secured 14 per cent of the votes in a nationwide independent survey conducted by The Car Buying Service.

Following close behind with 9 per cent of the vote was the Mini Cooper 1275, while the Rolls-Royce Silver Shadow came in third with 7 per cent.

Also amongst the ‘top 10’ favourite classic cars were the VW Beetle oval window, 67 Ford Mustang and Porsche 356 – the full rundown can be found below.

Nic Carnell, director at The Car Buying Service said: “We’re especially passionate about our cars in the UK, particularly the sleek classics from back in the day – a time when the car industry was still in its infancy and innovative design and high speeds was the main priorities for many manufacturers.

“With the recent news that a rare version of the Jaguar E-Type had sold for a staggering £5 million, we wanted to find out what other classic cars were the nation’s favourites.”

Phil Bell, editor or Classic Cars magazine, isn’t surprised that the Jaguar E-Type topped the poll: “The Jaguar E-type has the best classic car credentials, with sensuous looks, 150mph performance, advanced engineering and a shape that everyone recognises.

With its star-studded ownership history – from George Best to George Harrison – it’s a cultural icon, a British one that took on the best in the world and won. And a launch price of just over £2000 – half the price of an Aston Martin DB4 – meant that all of that glamour seemed within reach of mere mortals. More than 50 years on it still has the looks to mesmerize and performance to excite anyone with an ounce of soul.”

2. Mini Cooper 1275: Phil Bell says: “Giant-killing performance and agile handling made the Mini Cooper a race and rally winner, and ensured that every road car owner felt like a driving hero. Celebrity owners and starring roles on the silver screen, including The Italian Job, did the rest.”

3. Rolls-Royce Silver Shadow: The model was going to be called “Silver Mist”, a natural progression from its predecessor Silver Cloud. But the name was changed to “Silver Shadow” after Rolls Royce realised that “Mist” is the German word for manure, rubbish, or dirt.

4. VW Beetle oval window: ‘Oval window’ Volkswagen Beetles (which had an oval rear window), were produced between 1953 and 1957 as a follow up to the original ‘split window’ design.

5. 67 Ford Mustang: The 1967 model year Mustang was the first redesign of the original 1964 model, and was larger with a new deluxe interior.

6. Porsche 356: This lightweight rear-engine, rear-wheel-drive two-door sports car was in production from 1948 to 1965 and was Porsche’s first production automobile.

7. Ferrari F40: Launched in 1987 and was, at the time, the fastest, most powerful and most expensive car that Ferrari had made available to the public.

9. Morgan Plus 8: Launched in 1968, the Morgan is the only car featured in the vote where there are no current plans in place to cease production.

Ripley ram-raiders steal vintage Ford Escort Mexico from Trackspeed Racing … | Berts Off Roaders March 11, 2015
[…] Jaguar E-Type voted the UK&#39s favourite classic auto 10. Land Rover Defender series 1: Launched in 1983. In 1992, Land Rover claimed that 70 per cent of all the cars they&#39d constructed had been nevertheless in use. In October 2013 Land Rover announced that, soon after a continuous run of 67 years, production of the Land … Read much more on Tyrepress.com […]
Comments closed