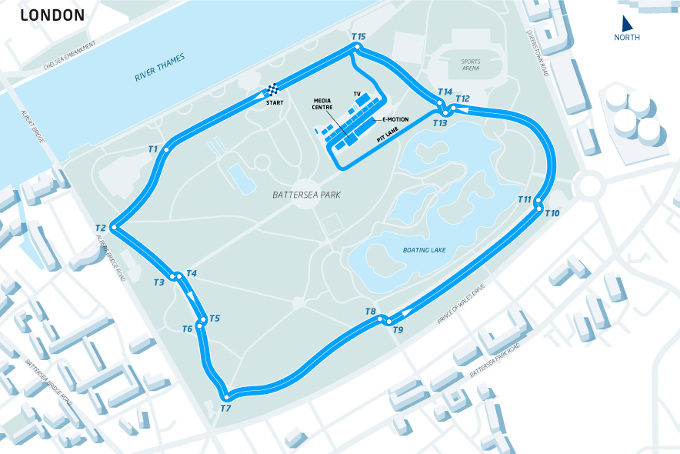 The London finale of the all-electric FIA Formula E Championship has received planning approval from Wandsworth Council. The race will be held on 27 and 28 June within the grounds of Battersea Park, a location which should, in the middle of summer, present an appropriately effulgent capital for the end of the series’ first season. An additional race will also be added to the London ePrix, increasing the inaugural calendar by one additional race to 11. Series founding partner Michelin will provide control tyres for both rounds, continuing in its role as Formula E official tyre supplier.