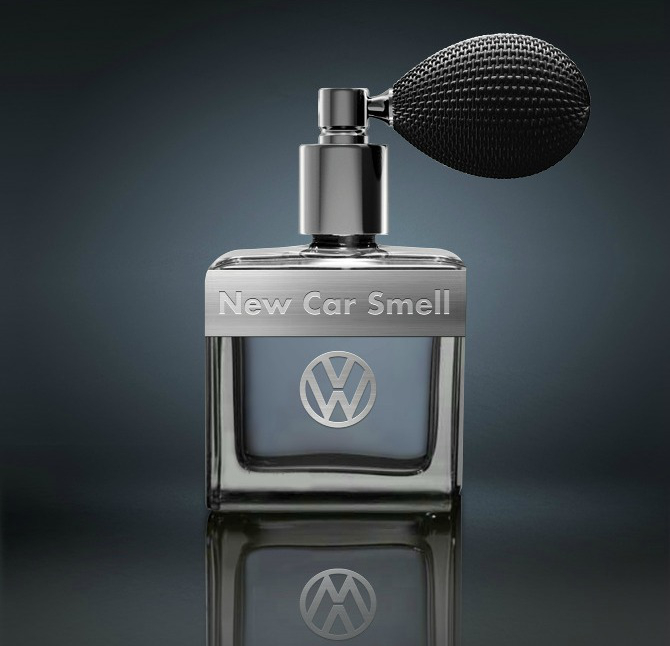 The new car smell is Britain’s favourite scent, according to ColinAppleyard.com, though Tyrepress loves the smell of rubber in the morning, to paraphrase lieutenant colonel Bill Kilgore

It may be that taste is the sole inutile sense to a car salesman. The power of seeing, touching, hearing and smelling a new vehicle are well documented, and the latter’s popularity has been heralded once again by Yorkshire dealer, ColinAppleyard.com. The famous appeal of the “new car smell” has trumped bacon, cut grass and even baking bread in a new poll conducted by the site.

“We’re obviously delighted with the result,” says Robin Appleyard, managing director. “There’s nothing quite like that aroma of new plastic, leather and – for the want of a better word – newness that you get when you first drive that car off the forecourt.”

The poll of more than 500 people ranked the top ten smells in Britain as follows:

The presence of petrol and tarmac – in addition to the more conventionally enjoyed new car odour – probably owes most to the sample group for the survey, i.e. visitors to a car dealer’s website, and odours most likely to be found on the road were present again in the list of least favourite smells; bin lorries outstripped even “kitchen bin juice” (the residue found at the bottom of a bin after the bag has been removed):

“We received dozens of different answers,” said Appleyard, clearly scenting a sales opportunity, “but the smell of a new car was far and away the most popular. And with petrol sneaking in at number ten, can you imagine the heaven of filling up a new car?

“I’ve worked in the motor sales industry for years, and they’re smells of which I can never tire. It’s the best job in the world, just for the aroma.”

The smell of new tyres was not mentioned in the poll, so Tyrepress wonders whether tyre business professionals feel the same way about their product. Vote for your favourite automotive smell in the latest Tyrepress poll  on the homepage, or to the right of this article.

Why your choice of smartphone could decide your next car