You are here: Home1 / News2 / Product News3 / Michelin trial shows how Ultraflex can save farmers money

Michelin trial shows how Ultraflex can save farmers money 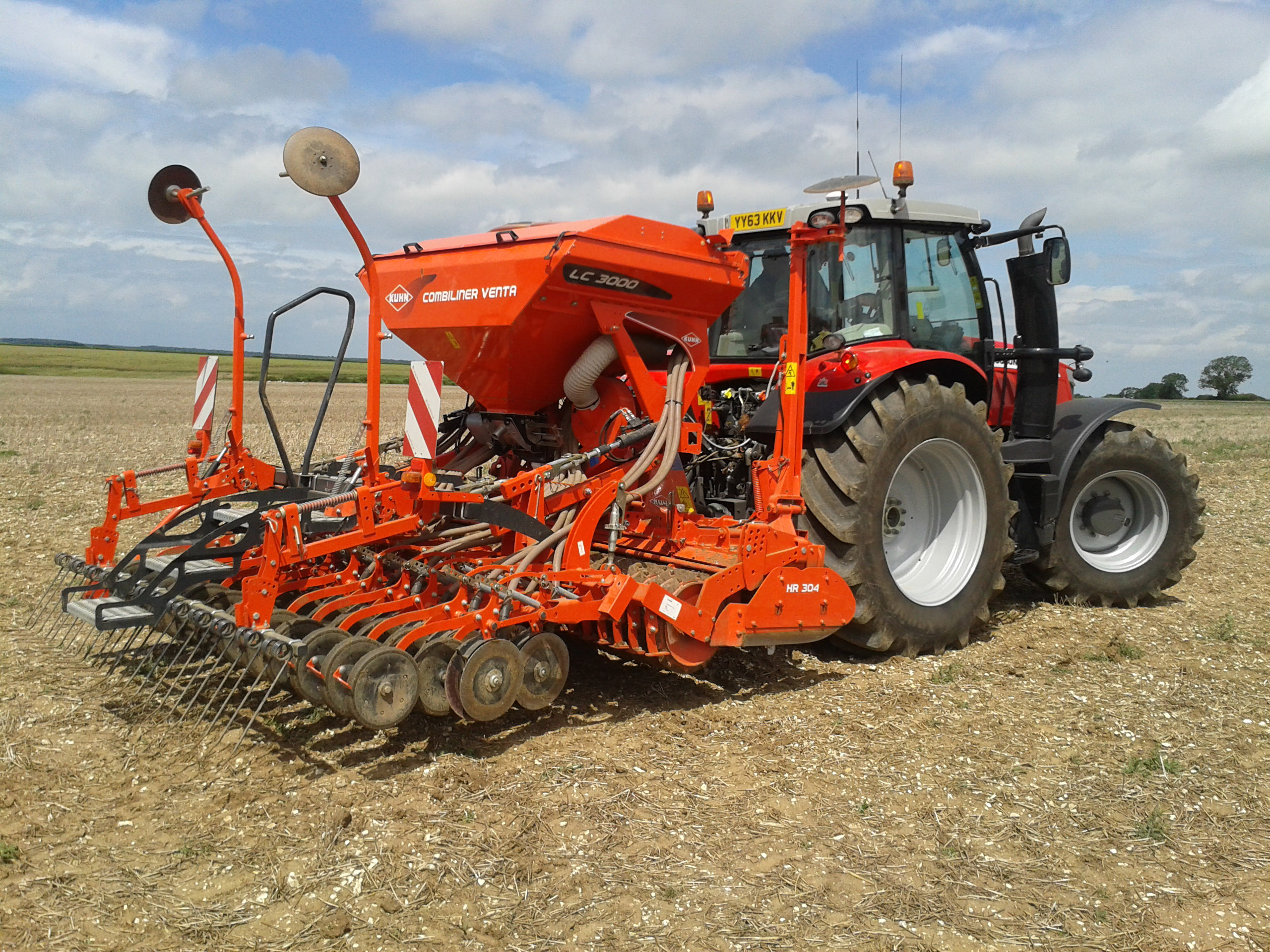 Michelin’s innovative Ultraflex Technology tyres can save farmers hundreds of pounds in fuel every time they drill a field, a new trial has demonstrated.

Michelin’s XeoBib tyres were fitted to a Massey Ferguson 6616 tractor operating with a Kuhn power harrow drill combination and driven over a 100 hectare field. With the front tyre pressures set at 20 psi and the rear pressure set to 30 psi, it cost £978.70 in fuel to drill the field, leaving an average rut depth of 133mm. These pressures simulated the tyre pressures required for a conventional agricultural tyre and the tyre loads measured.

However, when the pressures were dropped to 7 psi for the front tyres and 13 psi for the rear – pressures the innovative Ultraflex Technology tyres can handle – the cost was just £578.70, resulting in a total saving of £400. The rut depth was also lower – an average of just 88mm and sub-soil compaction significantly reduced.

Gordon Brookes, technical manager for Michelin’s agriculture division, comments on the results: “The figures really speak for themselves. The benefits of Michelin’s Ultraflex Technology lie in its ability to be run at incredibly low pressures – this not only has multiple paybacks for the soil, notably reducing compaction and therefore enhancing yields, but the enhanced traction also means the wheels don’t slip as much, so don’t use as much fuel to complete the job.

“It’s more than a decade since we brought our first Ultraflex tyres to market, and this demonstration proves the innovation is as relevant in 2015 as it was the day it was created.”

By launching its Ultraflex Technology range Michelin was the first manufacturer to produce a tyre that could travel at speeds of up to 65 km/h, whilst meeting every safety requirement and operating with exceptionally low pressures.

In 2014 Michelin expanded its range of Ultraflex tyres with the launch of the CargoXBib High Flotation tyre for trailers. It marks the first trailer tyre to benefit from Michelin’s patented Ultraflex Technology and joins Michelin’s line up of Ultraflex tyres including the AxioBib, XeoBib and YieldBib tyres for tractors, CereXBibs for combines and forage harvesters, plus SprayBibs for high-clearance sprayers.