You are here: Home1 / News2 / Product News3 / An influx of imports is making the car tyre market even more competiti... 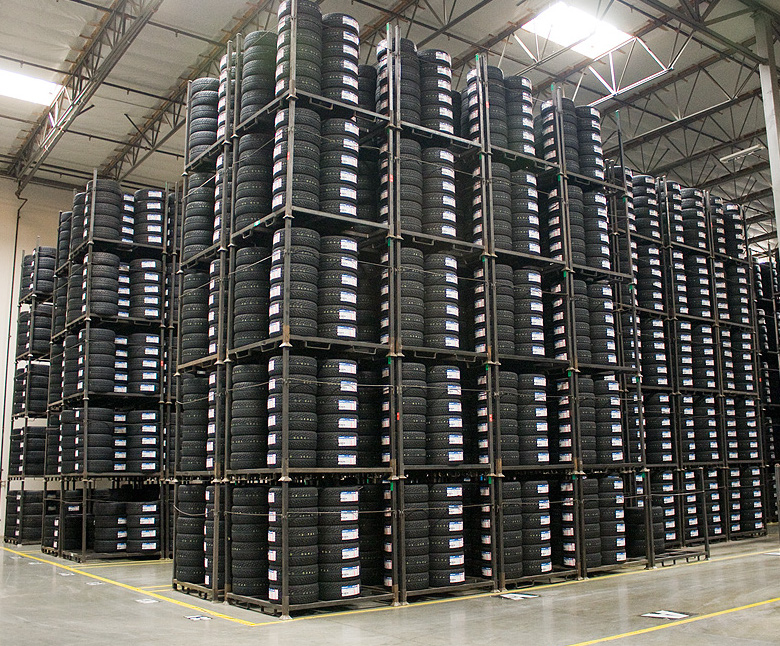 With dealers reporting high levels of stock across Europe, an influx of low priced products is likely to push prices down

On 27 January the UK economy registered growth of 2.6 per cent in 2014. Of course it has not been the same across Europe, but with record new car registrations in the UK and 32 consecutive months of growth in that figure, you could be forgiven for asking why the UK tyre market came out as flat according to both the sell-in and sell-out measurements in 2014. At the same time it is important to set all this into its wider European context, something which this month’s analysis of the passenger car tyre market attempts to embark on.