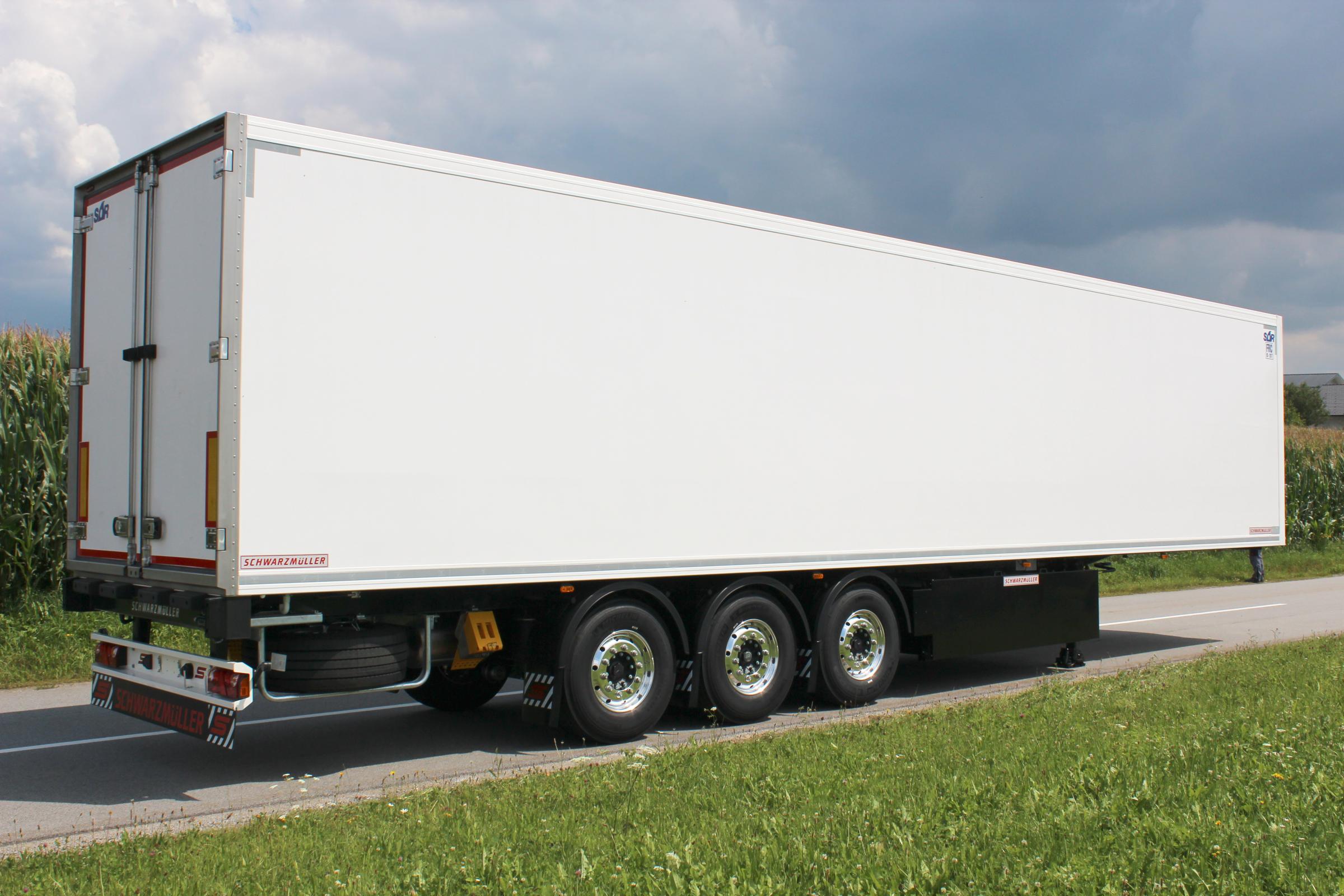 In 2015, the European trailer market was booming, especially in the UK. Things look somewhat different now...

The West European trailer market saw substantial growth in 2014, with an increase of 14.8 per cent over the previous year. According to new data produced by Clear International, the star performers were the UK and Germany, both of which saw their markets increase by 5,000 units. Other strong performers were Spain, France and the Netherlands where trailer demand was up by more than 2,000 units. In fact only Italy, Norway and Denmark failed to register a double digit percentage increase, the latter two only because they had both seen good increases in previous years.

The UK was especially interesting because as the trailer market increased by 27 per cent to an all-time record level, the market for heavy trucks fell by 29 per cent. This can be explained by the gross indulgence in Euro 5 emissions trucks at the end of 2013 leading a loss of truck appetite in 2014. According to Clear International, in 2015 we can expect the situation to reverse with the trailer market falling as the demand for trucks revives. This is extremely interesting from a tyre perspective as – in very general terms – different types of tyremakers supply trailers and vehicles (the stereotype would suggest premium and global player supply vehicles and mid-range and budget brands supply trailer makers – a stereotype that is most likely to ring true in competitive markets such as the UK). Bearing in mind the changes in trailer demand that have taken place in the last year or two and which are predicted to take place in the next few years, this would suggest that while there are more mid-range and lower end tyres entering the tyre market at the moment due to high levels of trailer sales, when the new vehicle sales pick up again there will be a decrease in trailer sales as well as the tyres that are supplied on them. The read across is that mid-range and lower tyre products may be on the up right now, but there could be a premium market resurgence coming.

Despite this substantial increase in trailer demand the trailer parc (fleet size) increased by fewer than 7,000 units in 2014, and two-thirds of that increase came from the UK.  At current levels of new registrations the market is only just meeting the replacement level and that is not enough to grow the fleet.

In 2015 the big 7 economies of Western Europe are all forecast to have accelerating GDP growth and higher business investment with the sole exception of Italy, which will follow the pack in 2016.

The Clear International thesis is that “the gloom and doom of recent months has been overdone and that confidence in the economy will return in 2015, leading to substantial growth in the trailer market in 2016.” Indeed Gary Beecroft, managing director of Clear commented: “Trailer production, having fallen by 8.7 per cent from the 2011 level, increased by 12.9 per cent in 2014. However, 10,000 trailers have been wiped from the forecast, much of it as a consequence of the conflict in Ukraine.”

The West European Trailer Market Report (February 2015), with forecasts to 2019, can be obtained from CLEAR. A new report for the East European market was issued in October 2014.

Almost half a million motorists drive and phone