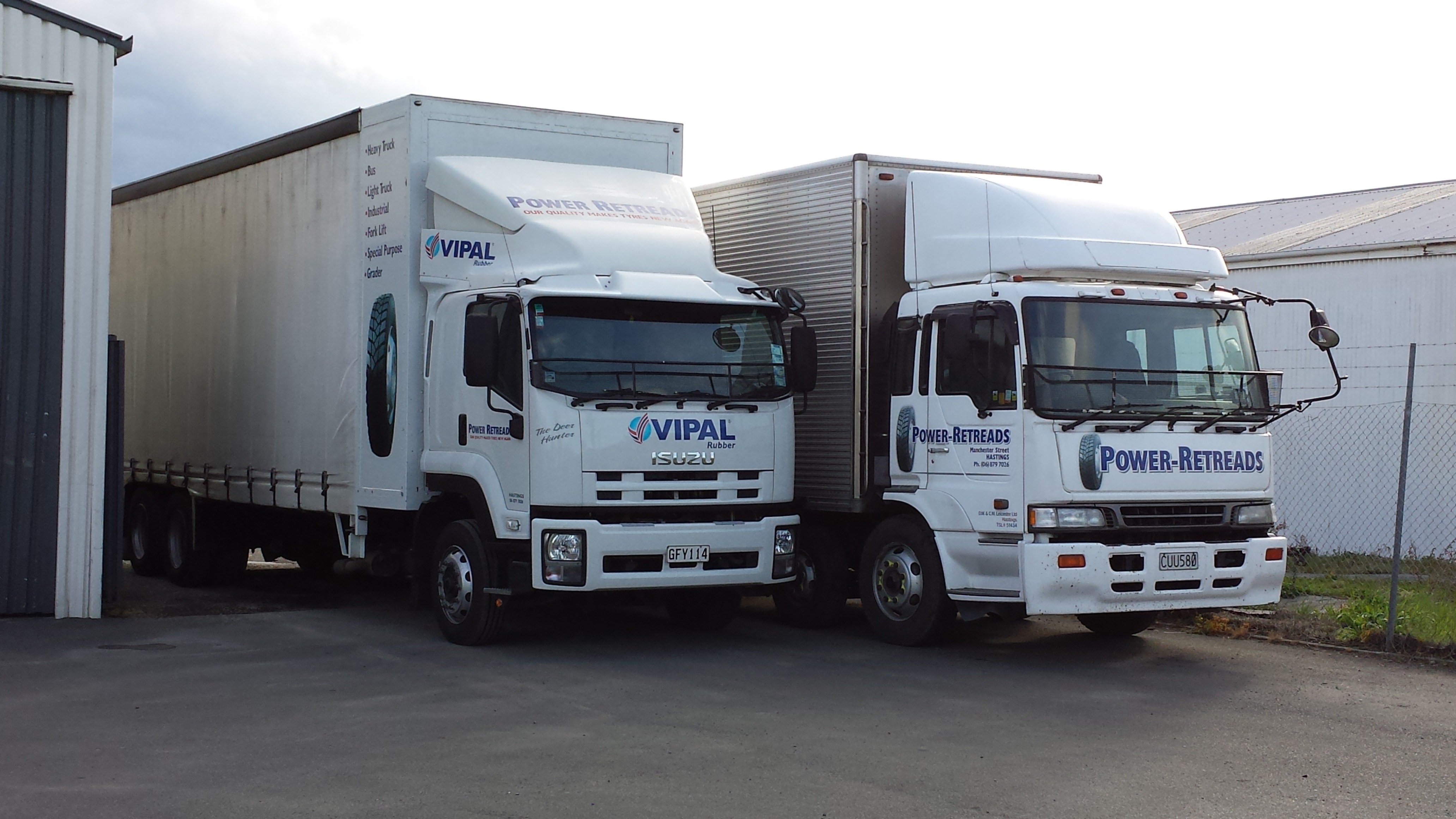 Vipal Rubber’s New Zealand partner, Power Retreads, has opened a new manufacturing unit in Hastings on the country’s North Island. During the opening, which took place last month, guests were able tour the premises and learn more about the products and procedure.

Vipal has worked in partnership with Power Retreads since 2007. That is why on this occasion Vipal’s representatives gave the firm an acknowledgement plate for the work it has performed in the last 7 years.

“We have dedicated ourselves to this business for many years, and a new factory will bring many benefits, both to our clients and the retreading industry itself,” says David Leicester, owner of the company.

For Vipal’s international manager, Leandro Rigon, having partnerships such as this one is important since they enable Vipal to deliver a premium product to a quality and performance-oriented retreader that offers a high level service to its customers.

Currently, in addition to its three plants in Brazil, Vipal has subsidiaries and distribution centres in Australia, the United States, Mexico, Spain, Germany, Slovenia, Colombia, Argentina and Chile. The company also recently opened a distribution centre in the port of Felixstowe, UK.