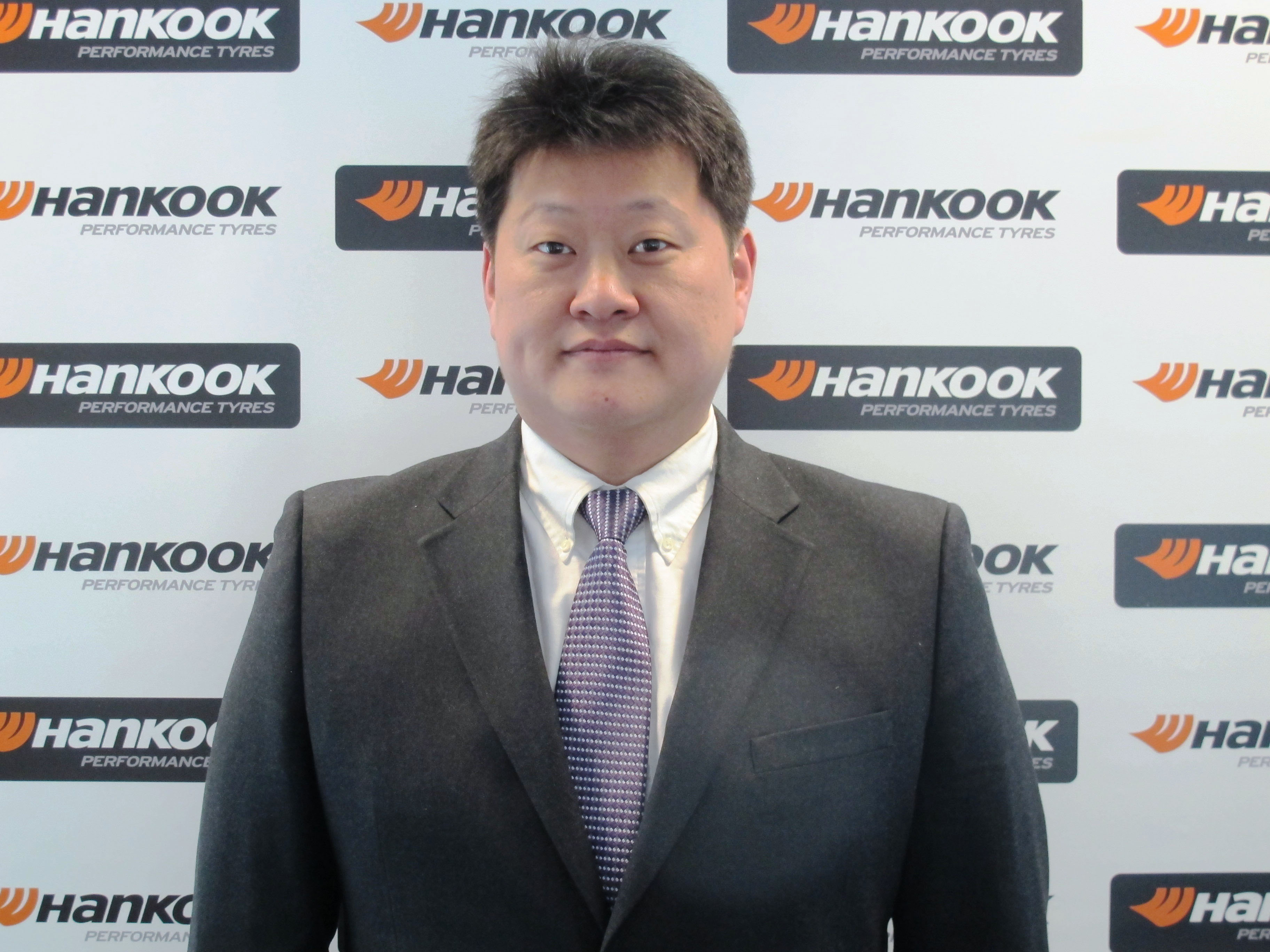 The gap at the top of Hankook Tyre UK’s management following Gaugseung Lee’s appointment as vice-president of marketing and sales for Europe has been filled by Jong Jin Park. Mr. Park is now managing director of Hankook’s second largest entity in Europe, and joins Hankook Tyre UK with more than ten years of experience in various positions within the company.

Beginning his career with the Korean tyre maker at its head office-based Overseas Sales Strategy Team in 2004, Park rapidly progressed to his first management role, and in 2006 was promoted to work within Hankook Tire’s Global Marketing function. In 2008, he relocated to assume a role within the marketing team at Hankook’s American Headquarters, where he continued to accumulate extensive experience in developing integrated marketing strategies.