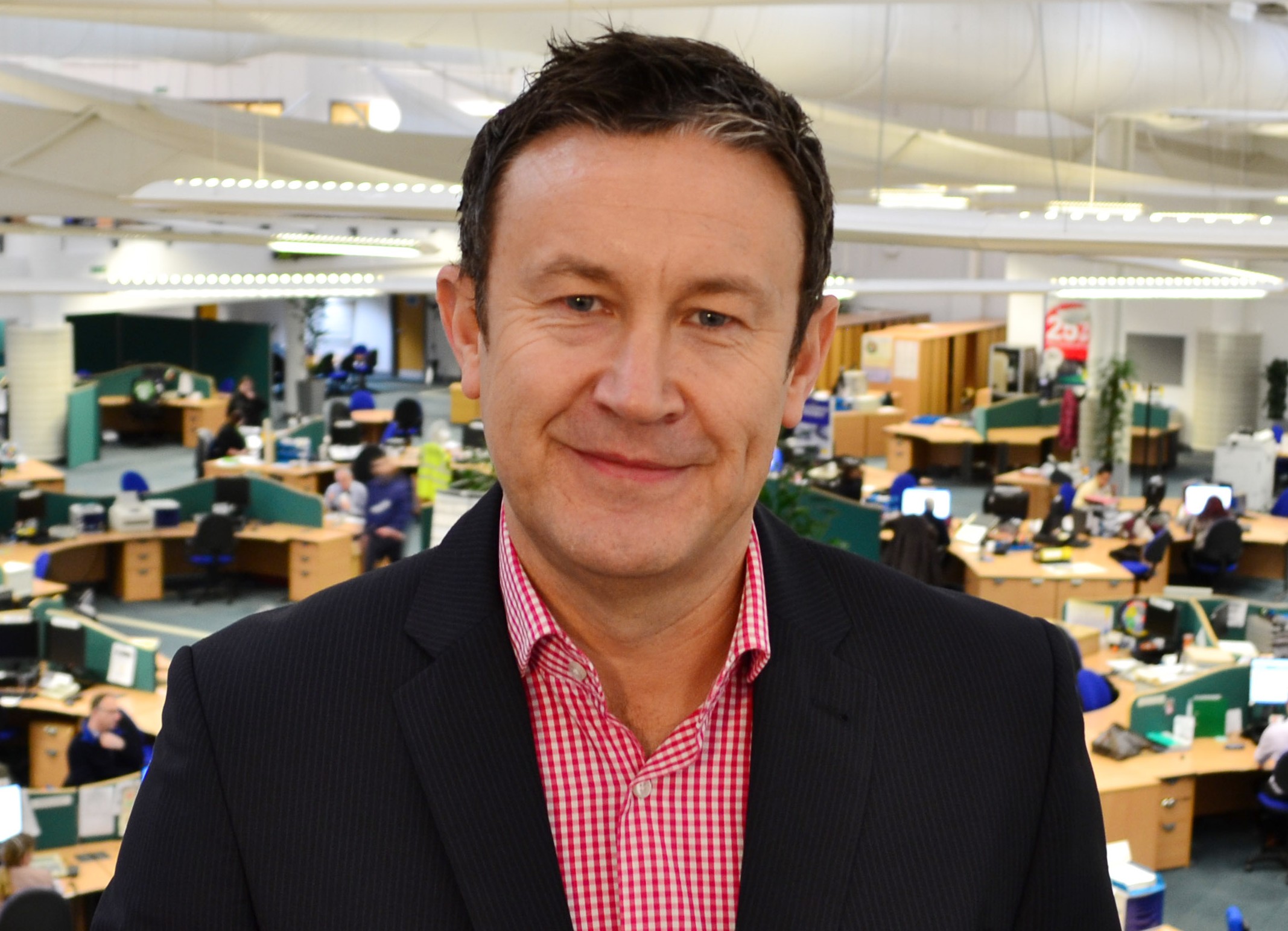 Michael Young, 41, has joined ATS Euromaster as Group Operations Director. He will have responsibility for 180 comprehensive centres – the company’s national network of dedicated truck locations, or retail sites which can also support heavier and specialist vehicle types. He joins Peter Tye who continues to act as group operations director for all retail centres.

Young brings a wealth of B2B and retail experience to the role, after more than six years at global paints and coatings specialist AkzoNobel. From June 2011 he held the role of global stores excellence director, responsible for 650 stores spanning eight countries. Prior to this he spent three years as head of operations for the company’s UK retail arm, managing 113 Dulux Decorating Centres with a turnover of £90 million.

His career began in the mid-1990s with nine years at Halfords, during which time he progressed from store manager to area manager, before being appointed country manager for Ireland.

Based at ATS Euromaster’s head office in Aston, Young has 11 direct reports – a team of 10 field-based area operations managers, plus a service quality manager who looks after the company’s national team of fleet inspectors.

Commenting on his new role, Young said: “When I met the leadership team as part of the selection process I was sold on the job; they have great plans for the company and I wanted to be part of it. Working for a brand with such a strong UK heritage was also a big pull for me.”

Young, who lives in Manchester with his partner and four children, plans to spend significant time in the field, working closely with his team and network of centres.

“My goals for the next 12 months are to help grow our market share, drive customer volumes and further develop our efficiency programmes. Key to this will be harnessing the great technical expertise of our teams, and concentrating on delivering outstanding customer care.”

Bridgestone tyres an option for this year’s ASBK Championship