You are here: Home1 / News2 / Company News3 / Michelin to cut 10% of Western European dealers from its Exelagri netw... 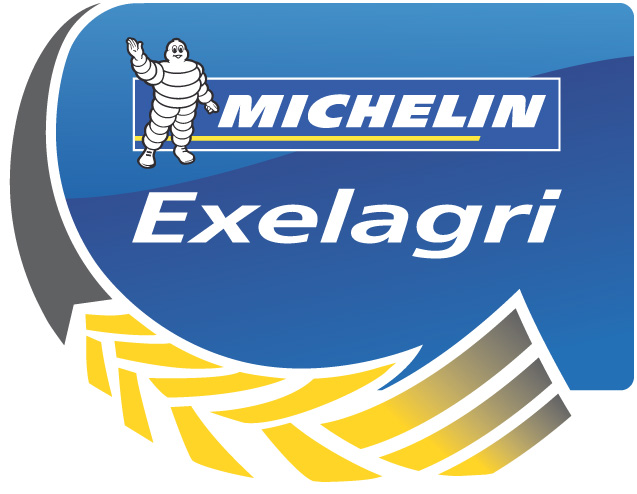 In early December, Michelin shared plans to “further develop” its Exelagri dealer partnership programme “with a new vision.” While the French tyre maker aims to increase the size of its 2004-established agricultural tyre dealer network from the current level of 770 partners to 1,000 in the next ten years, Michelin’s plans involve placing much more attention on the growing Eastern European market. In a press statement released in its German-language markets on 3 December, Michelin relayed an intention to boost its Eastern Europe market presence from 38 to 350 points of sale. But the figures Michelin gave also tell another story – if the company achieves the stated ten-year goals, it will involve a considerable reduction in the number of Exelagri partners it has in Western Europe. In response to our questions, Michelin’s headquarters in France explained how and why it intends to divest partners in Western Europe.