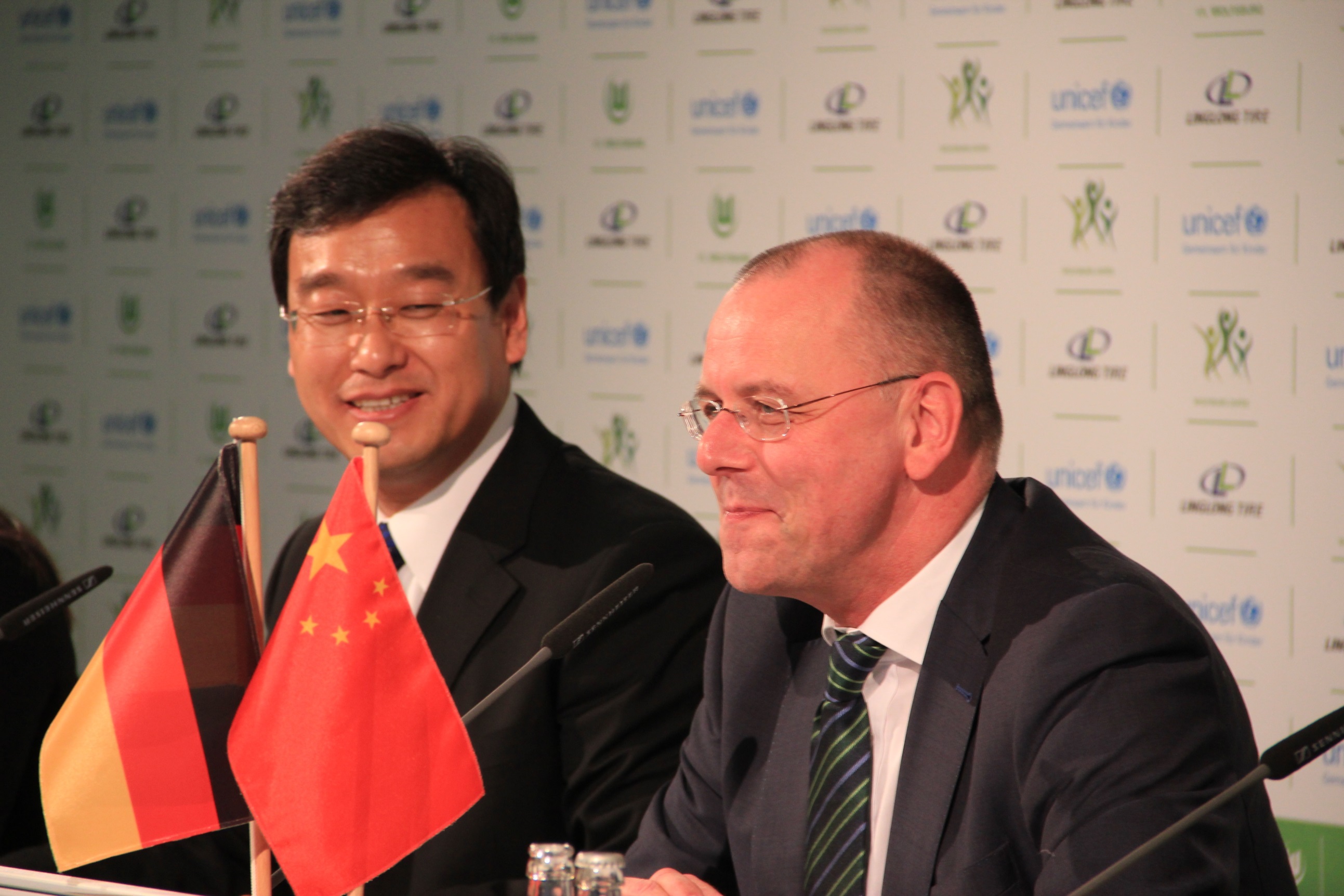 Speaking at the signing ceremony of Shandong Linglong Tire’s agreement with German football club VfL Wolfsburg, the tyre maker’s CEO spoke of the “first class exposure” and substantially increased brand awareness the partnership will bring. He also discussed Linglong Tire’s growth ambitions and the role Europe will play in achieving these.

Winter tyres the safest option, even without snow and ice – TyreSafe