1 in 5 women ‘uncomfortable’ with getting car repairs 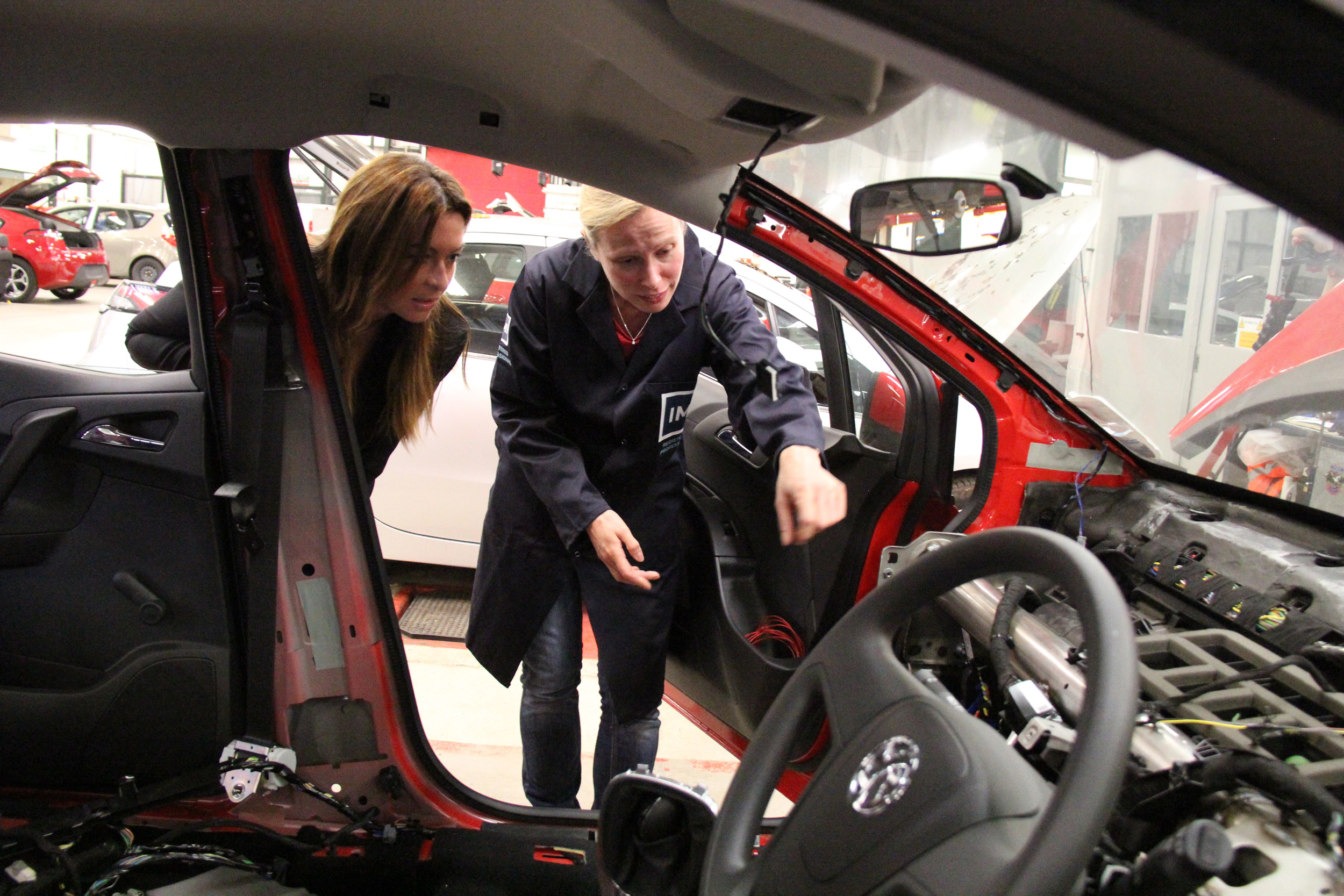 Many women drivers are not able to care for their cars properly because they don’t know how to choose a garage or technician they can trust, research released today reveals. In response, IMI, the professional body for the UK motor industry, is launching a campaign, featuring presenter Suzi Perry, to give them the tools they need.

A quarter of women drivers admit to never having their car serviced by a professional mechanic. They only deal with problems when they show up on the MOT. IMI fears that this approach makes them vulnerable as consumers and compromises their safety.

The IMI survey, carried out by Vital Research & Statistics, found that women are reluctant to go to a professional technician because of worries about spiraling costs and being uncomfortable in the atmosphere of the garage. 36 per cent admitted to knowing nothing about cars and being totally reliant on garage for guidance. They also said they don’t know what they were being charged for in a garage and wouldn’t know how to challenge a bill if they felt it was wrong.  Worrying for the trade, 17 per cent of women said they felt they had been overcharged in the past.

22 per cent of women drivers said they were reluctant to deal with garages because they were not comfortable with the atmosphere, 28 per cent also said they were nervous about asking technical questions, and 31 per cent said they were confused by the jargon used by the trade. When it came to choosing a garage in an emergency most said that without knowing the difference between a professional and a rogue trader, they simply went for the closest available and trusted to luck.

IMI’s campaign will address all of these issues and help women care for their cars, give them the necessary knowledge to confidently deal with garages, and direct them to skilled and trustworthy technicians’ in their local area through the online IMI Professional Register, www.imiregister.org.uk. IMI is advertising the Professional Register in a host of women’s magazines and on Mumsnet. The adverts link to a series of empowerment videos, featuring a Registered technician, Vicky Kempton, and the BBC’s Formula 1 presenter Suzi Perry. IMI is confident that their message will spread quickly as research shows that women are much more likely to share useful information among their friends and family and others on social media than men are.  Women drivers can take part in a competition on Facebook where they can win a monthly prize of £300 off their next visit to a garage with Registered Professionals.

IMI CEO Steve Nash said, “Women drivers clearly feel they are in a precarious position as consumers in the motor industry and it’s all about trust. There is a massive knowledge gap between the professional and the customer in this industry, and contrary to popular belief there is no Government protection for them in the form of a licence to practice for the motor trade. The IMI Professional Register is the only way consumers can be sure they’re choosing a skilled and trustworthy technician to work on their car.”

Steph Savill, Founder of Foxy Lady Drivers Club, the UK’s only motoring association for women, says, “We recommend that women get their cars serviced once a year at least, choosing the most suitable regime based on annual mileage. This makes financial sense because regularly serviced vehicles are less likely to let them down and often sell at a premium. But I worry that 60 per cent of women drivers aren’t members of an emergency recovery service, putting themselves and often children at risk in case of a breakdown, especially if they are scrimping on garage servicing.”