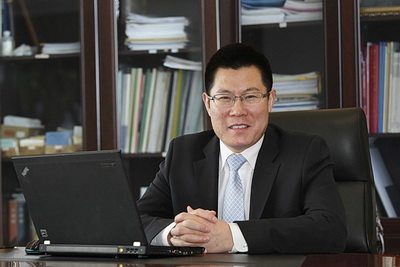 Mesnac Co., Ltd. has promoted Zheng Jiangjia into the role of president of the company, effective on 27 October 2014. Zheng Jiangjia joined Mesnac in May 1998 and served as the general manager of MESNAC Dosing System Division, assistant president and executive vice president.

Around the same time as this appointment was made, Mesnac won the “Golden Rubber Award” at China International Rubber Industry Expo, which is also known as CIRI Expo. Mesnac was also recognized as one of the “2014 Top Ten Leading Brands”.