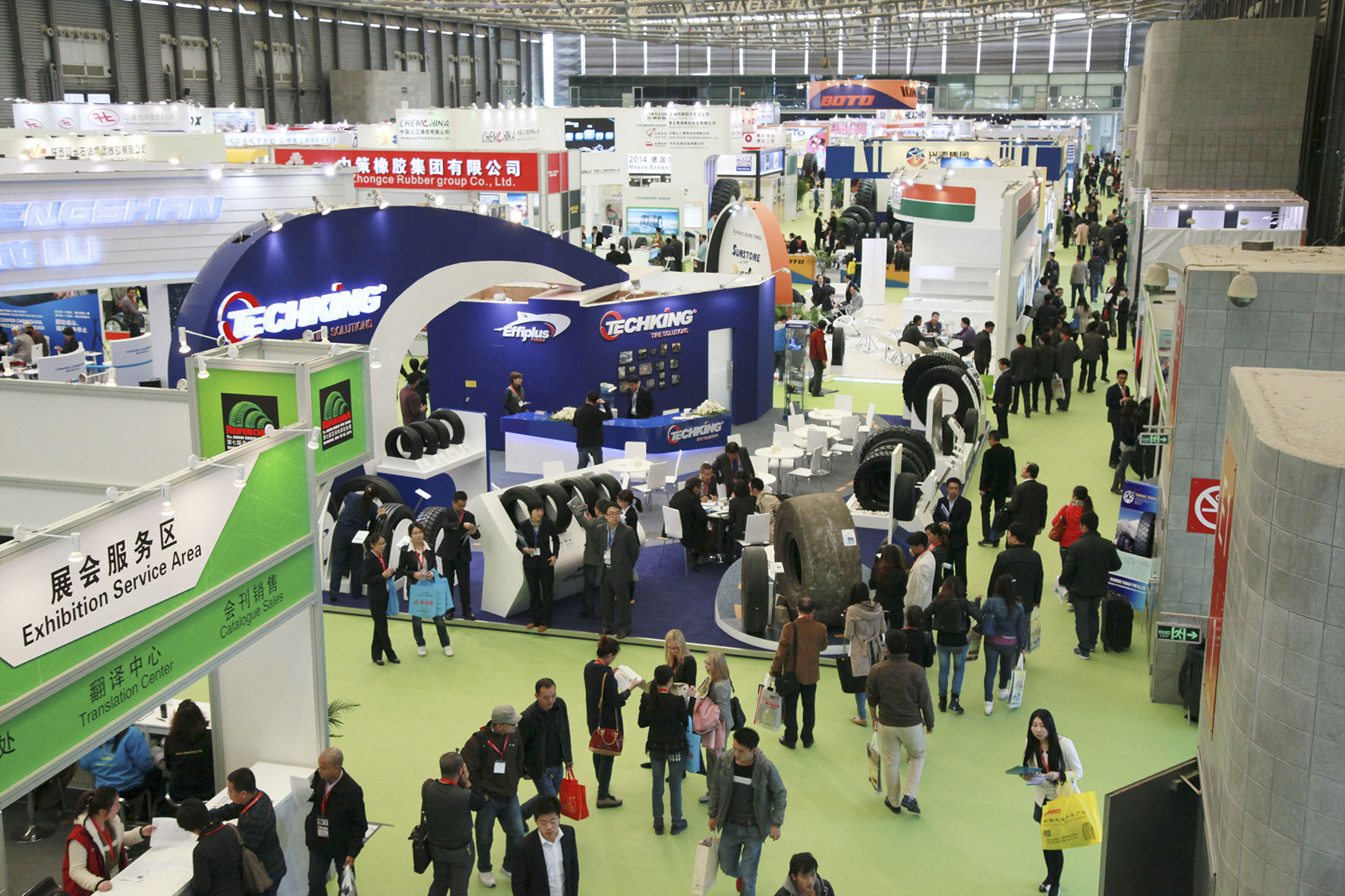 Reifen China’s 2014 edition will take place on 3-5 December at the Shanghai New International Expo Centre on December 3 – 5, 2014. On the occasion of the eighth edition of the international meeting place for the sector, Messe Essen and the China United Rubber Corporation (CURC) are expecting around 120 exhibitors from numerous nations. Many of the biggest names in the Chinese tyre industry will be present, and the organisers have particularly emphasised the manufacturing backbone of the show; with around 45 percent of the exhibitors originating from the producing industries, “Reifen China will be a manufacturers’ fair”. The organisers are expecting a total of around 15,000 visitors to both trade fairs.

Annegret Appel, director for fairs and exhibitions at Messe Essen, stated: “With Reifen China, we are present in one of the world’s most important markets for tyres and wheels. Thus, we are also strengthening the internationality of the parent event Reifen at Messe Essen: In 2014, around two thirds of the exhibitors and of the visitors came to Essen from outside Germany. These included a large number of market participants from Asia whose attention we have drawn to us in Shanghai.”

The show’s organisers make the point that the show will include “the 15 largest tyre manufacturers in China”, and though this definition is debatable, with Giti and Maxxis manufacturer Cheng Shin not exhibiting, the presence of global top 20 players, Hangzhou Zongce, Triangle and Shandong Linglong Tyre, it is fair to say that this is a show the biggest domestic Chinese players are getting behind. Other People’s Republic exhibitors already familiar to European visitors will include Double Coin Holdings, Durun and Dmack manufacturer, Shandong Yongtai, Evergreen and China National Tire & Rubber Corporation with the Aeolus brand. Another interesting name on the exhibitor list for 2014 is Apollo.

The tyre trade will account for around 30 per cent of the exhibitors at the show, with Rubber Tech China taking place across three additional halls. Relating to the stage before tyre production, the partner exhibition will feature around 500 exhibitors, once again running parallel to Reifen China. The organisers have thus conceived a show in which both events will cover the complete value added chain of the tyre: from raw material processing via manufacture and trading right up to recycling. Having launched a small Rubber Tech Europe presence at Essen this year, Rubber Tech China will show how prominent and active this sector is within China.

Moreover, the range on offer at the fair will encompass, amongst other products and services, those for everything to do with tyre accessories, retreading and repair. In the accompanying China Forum, international speakers will once again examine topical subjects in the worldwide tyre and rubber sectors.

The Reifen China show’s position within one of the most important growth markets of the automobile industry anywhere in the world also makes it an important event on the Chinese tyre and rubber manufacturing sector. According to Organisation Internationale des Constructeurs d’Automobiles, over 22 million motor vehicles were manufactured in China in 2013: more than in any other country in the world. At the same time, that means a growth rate of around 15 per cent in comparison with 2012. The sales volume also corresponds to a top value: Nearly 22 million new vehicles changed hands in China in 2013 – also more than in any other country in the world.

Third-quarter income up 14.1 per cent at Continental