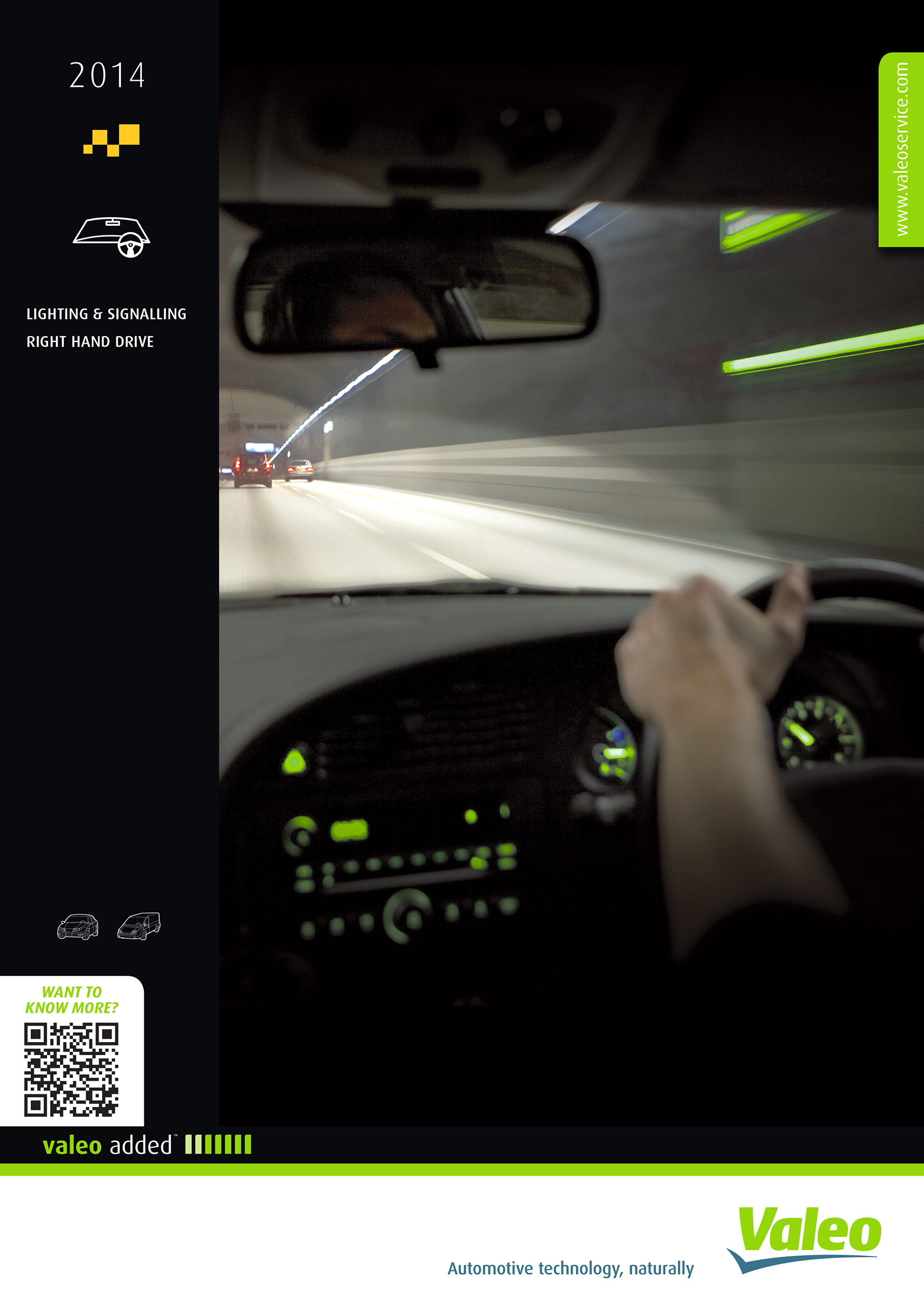 A key focus of the catalogue is on new Valeo lighting technology, typically the Modular BiLED Projector for the new Ford Mondeo.

Divided into sections, the 400 page publication makes it easy to find the correct part number for a specific vehicle by listing references and applications supported by a comprehensive cross referencing guide.

Valeo’s bulbs range – which are compliant with ECE R37 regulation – and the new Oscar LED accessory range are also featured in the catalogue, which is available now.