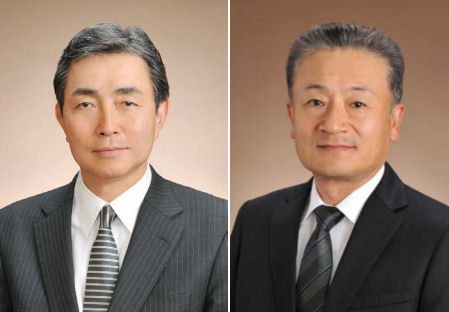 Toyo Tire & Rubber has announced the appointment of Akira Nobuki as its new chairman, effective 1 November. Upon taking up this new position, Nobuki will step down as company president; this role will be assumed by Takuji Yamamoto, who on 1 November will hand over his duties as executive corporate officer to Tetsuya Kuze, who becomes Toyo’s third representative director. The company says it has increased its number of representative directors from two to three in order to strengthen its group management system in light of growth and expansion. Kuze will also be promoted from senior corporate officer to executive corporate officer, and he takes on the role of general manager of Toyo’s Corporate Planning Division from Sadao Ichihara, who will become deputy group executive officer of the company’s DT Business.