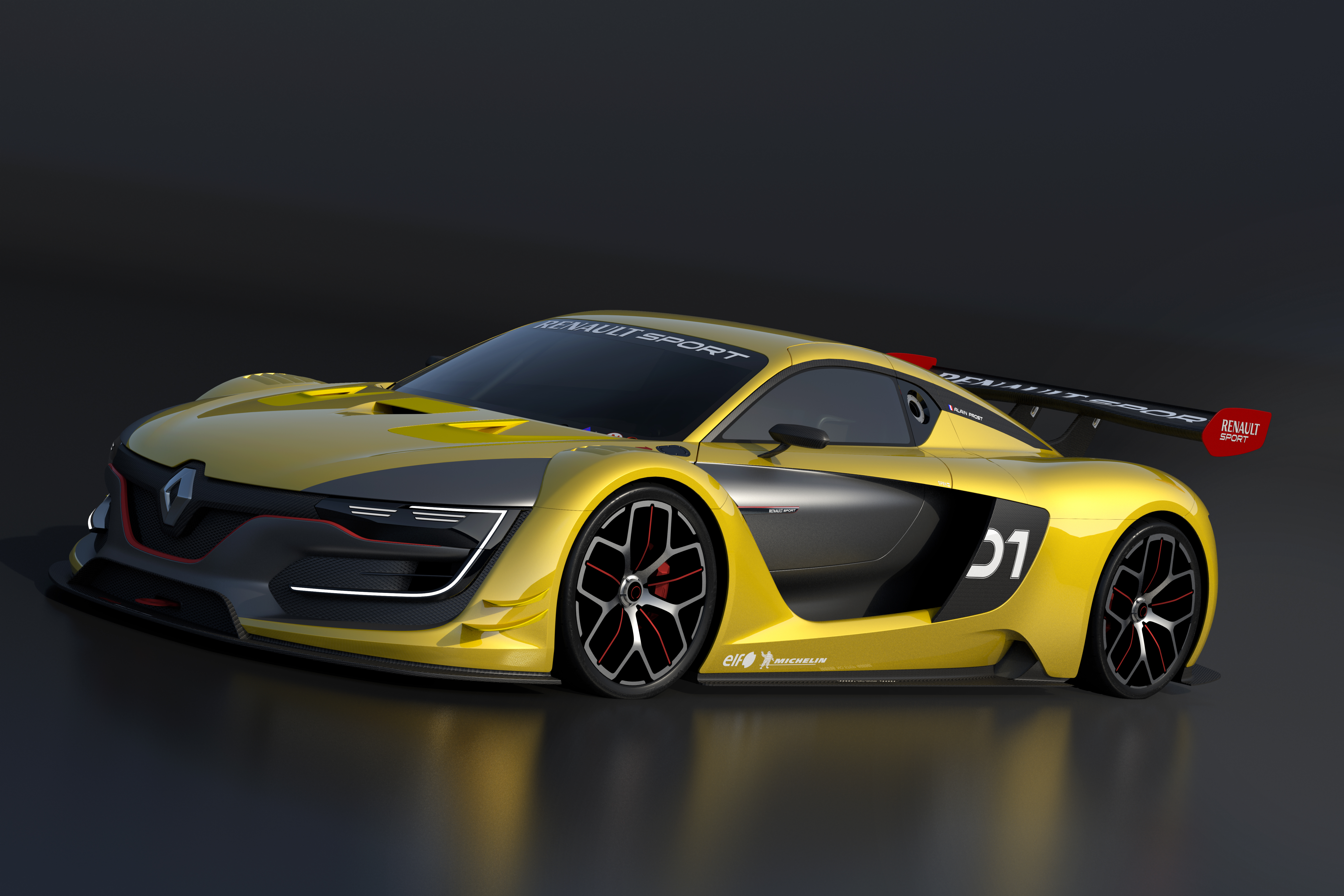 As part of its association with the World Series by Renault (WSR), Michelin will supply Renault Sport its Pilot Sport S9L for the new Renault Sport R.S. 01. Michelin will provide the tyre in two sizes, 30-68×18 for the front wheels and 31-71×18 for the rear. The company says the decision to fit an 18-inch tyre is in line with its desire to see as many parallels as possible between racing and road tyres, an arrangement that enables new technologies developed for motorsport to be more swiftly carried over to road tyres.

“The new, powerful and efficient Renault Sport R.S. 01 is poised to enjoy a successful career in the World Series by Renault,” commented Michelin upon announcing the tyre supply deal. “For that, however, it needed a tyre that would allow its full potential to be exploited, which is why Michelin proposed the new Michelin Pilot Sport S9L tyre.”

Philippe Mussati, the French tyre maker’s customer competition programmes manager, elaborated: “We found ourselves faced with the sort of challenge we love at Michelin because Renault Sport set the bar extremely high with its new car which boasts an exceptional performance pedigree. We are proud to have succeeded in meeting the exacting demands with regard to its high power output and torque. In addition to delivering outright performance, we were also asked to dial in consistency and to make sure that the Michelin Pilot Sport S9L tyre was easy for the drivers to manage, since the R.S. 01’s programme is based on a combination of sprint and endurance races. Indeed, competitors will only be permitted to use two sets per sprint race, so that called for a bland of durability and consistent delivery of performance lap after lap.

“Technically, it was a tough task and our team set to work to match the Michelin Pilot Sport S9L tyre to the demands of this brand car and its use for racing purposes,” added Mussati. “The Michelin Total Performance strategy, which consists in taking all the parameters that contribute to tyre performance forward at the same time, with no detriment any one of those parameters, or to quality, gave us the means to meet the challenge. I would also like to underline the perfect synergy that developed between our engineers and their counterparts at Renault Sport which contributed to the end result.”

From 2015, the Pilot Sport S9L will also be made available for all GT3 competitors.