You are here: Home1 / News2 / International News3 / Germany’s Reifen Ihle Group to be sold in parts

Germany’s Reifen Ihle Group to be sold in parts 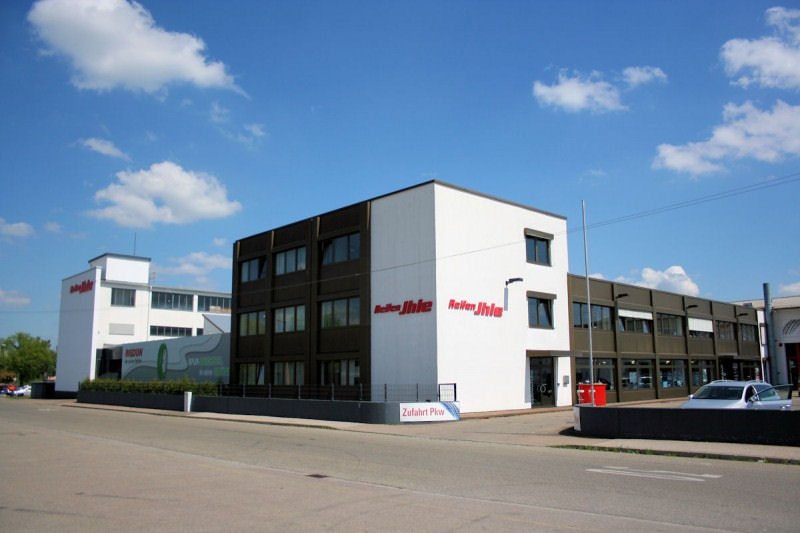 Insolvent German tyre industry company the Reifen Ihle Group will evidently be broken up for sale. According to information from our sister publication Neue Reifenzeitung, despite attempts from insolvency administrator Prof. Dr. Martin Hörmann to sell the four-division group – which includes the Point S operation Reifen Ihle Service, a tyre wholesale operation, retreader R-I-G Technische Produkte and casing dealer R-I-G Karkassen – these efforts have failed to find a buyer.

Hörmann has told German newspaper the Augsburger Allgemeinen that he’s reached an understanding with two separate investors. While one wishes to acquire the 12 Point S outlets, the other wants to take over the Günzburg-based retreading operation. The insolvency administrator says purchase contracts have already been signed. News of this arrangement was confirmed to Neue Reifenzeitung, with the added information that details on the final contract are still being negotiated.

The Reifen Ihle Group is in no way associated with Ihle Baden-Baden, a firm that Michelin is allegedly planning to acquire.