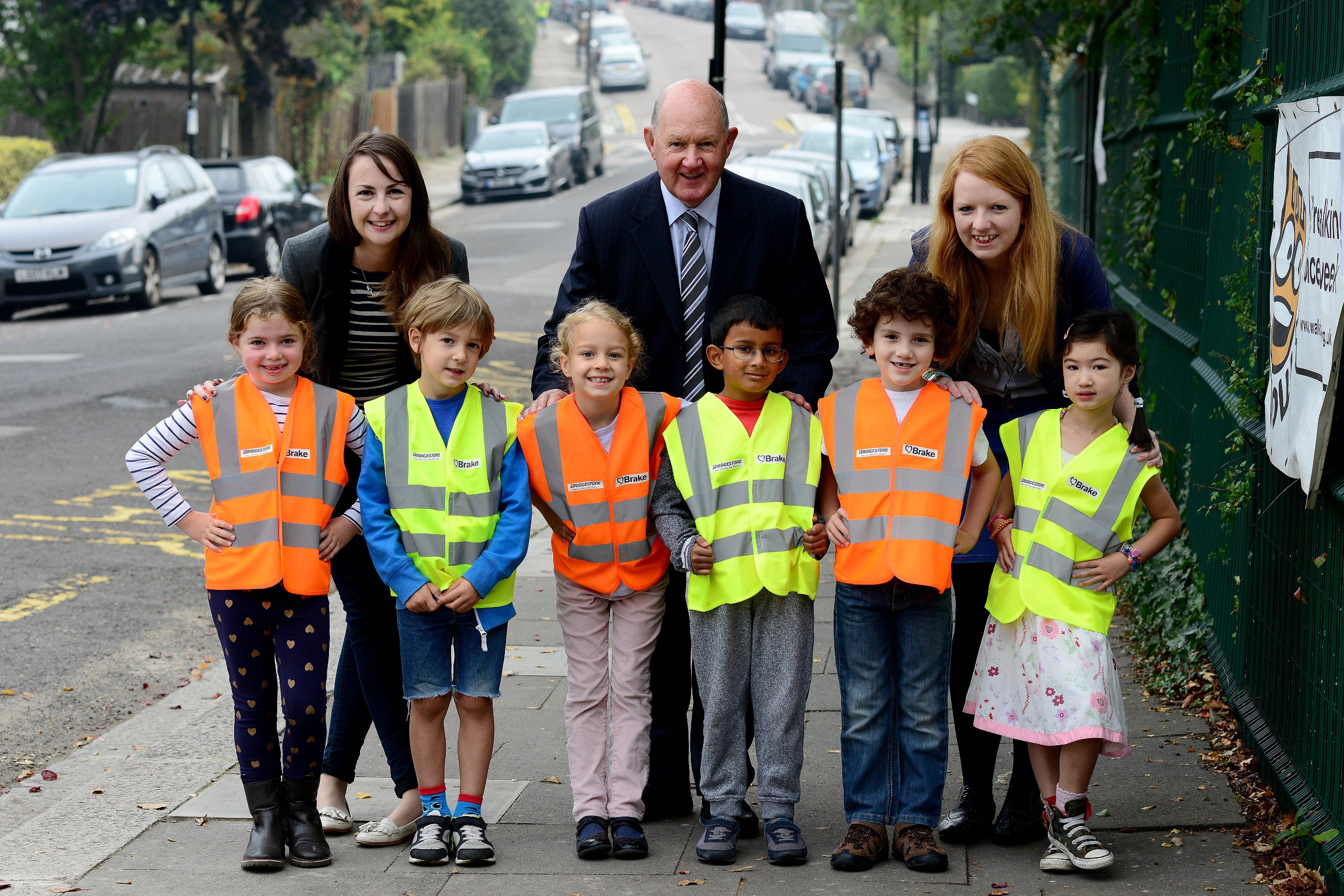 A new survey from Bridgestone and road safety charity, Brake shows that over a third of primary school parents (35 per cent) have witnessed near misses outside the school gates. More than half (55 per cent) of survey respondents said they worried about their child’s safety near roads on the school run.

Bridgestone and Brake also launched a new video urging drivers to take care when driving near schools, slowing down to 20mph or lower to reduce the near misses.

The survey, conducted by YouGov, also showed that:

As the clocks change and daylight dwindles, Bridgestone is pledging its support to making roads safer by donating 5,000 high visibility safety jackets to schools across the UK to make children easier to spot when travelling to school. The initiative coincides with Bridgestone’s new advertising campaign that puts the focus resolutely back on the issue of safety.

The advertising campaign will make the point that, “there is only one part of your car’s safety systems that actually touches the road,” becoming part of an overarching multi-channel effort aimed at reinforcing Bridgestone’s brand values, with an emphasis on driver and passenger safety.

“We commissioned research from YouGov, questioning 1,000 primary school parents, in an attempt to reinforce our safety messages. The findings certainly backed up our initial fears about road safety on the school run and we are glad to be partnering with Brake to raise awareness.”

Sarah-Jane Martin, spokesperson from Brake, said: “These are shocking figures, showing just how risky the journey to school can be for kids and parents. We’re asking all drivers to slow down and take care, especially around homes, schools and shops. We need to make sure our kids and people of all ages – not just the lucky few – can walk and cycle without being endangered.

“With Road Safety Week coming up next month, we’re asking everyone to look out for each other, especially pedestrians and cyclists, encouraging mutual respect for everyone on the road.”

Bridgestone also asked parents if they personally checked the tyre tread depth on their cars, with only 43 per cent admitting that they do, suggesting that roads would become safer if motorists were more hands-on with their own tyre maintenance.