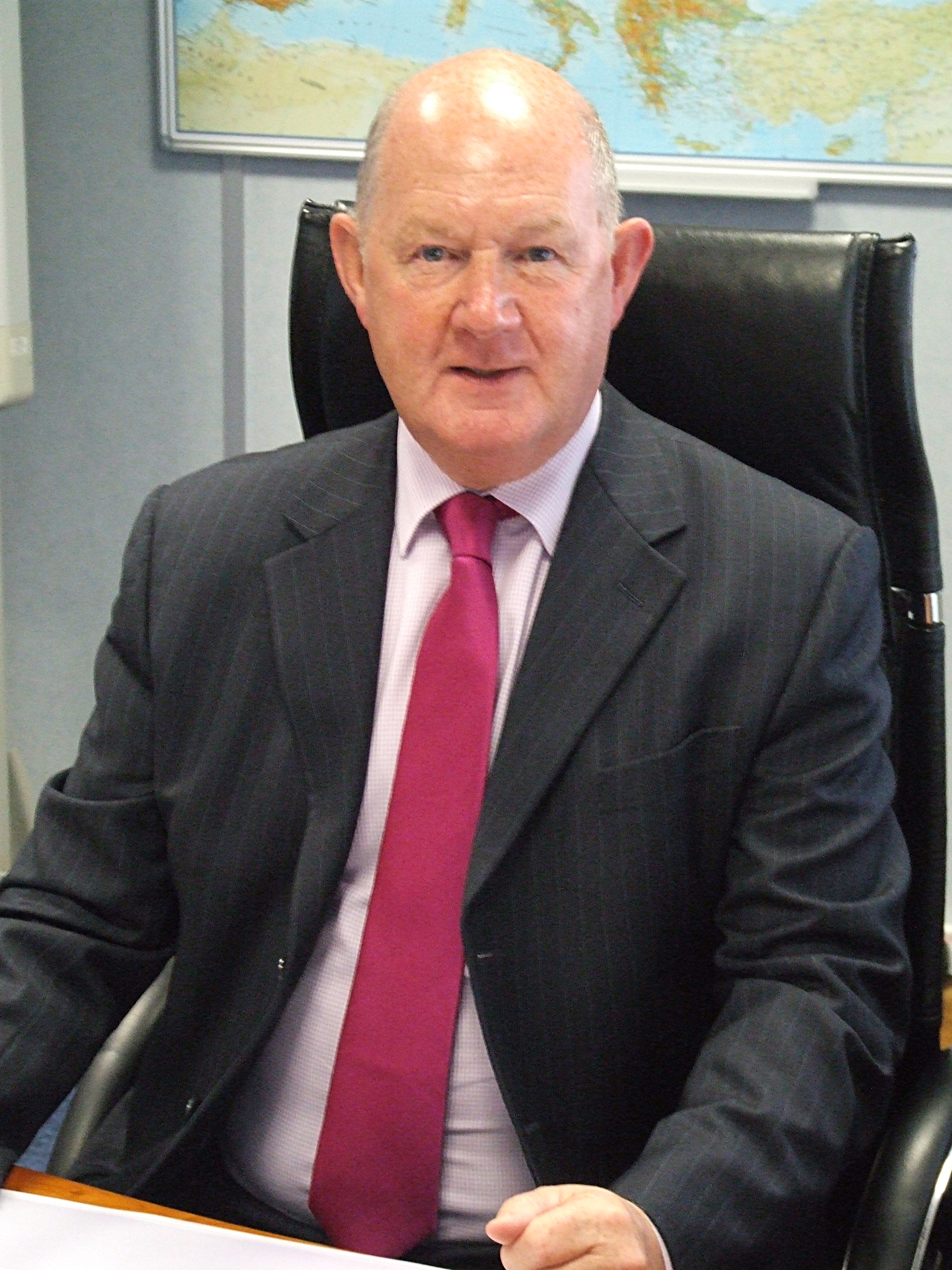 John McNaught will handover to new managing director, Robin Shaw at the end of October following a month-long transition period

After 12 years at Bridgestone, John McNaught is to leave the company on 31 October 2014. McNaught, who has 36 years of tyre industry experience, led many of the initiatives that resulted in Bridgestone’s recent growth in this part of Europe during his tenure including significant growth in the company’s truck and bus fleet business and the acquisitions of the Kingsway retail business in 2004 and the Bulldog retreading operation in 2005 (See “Strong growth at Bridgestone UK” in our September 2005 issue for more);  not to mention the expansion of the UK office’s oversight into a regional or “zone” headquarters including the Nordic markets (See “Why Bridgestone believes its new European structure takes it closer to the market”, September 2011), to name two examples.