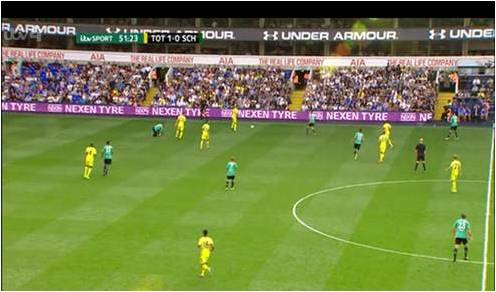 Nexen Tire has announced that it is advertising at the grounds of four English premier league football clubs this season. According to the company, the brand can be seen at the stadiums of Everton FC, Tottenham Hotspur FC, Southampton FC and West Ham United during the 2014/2015 season.