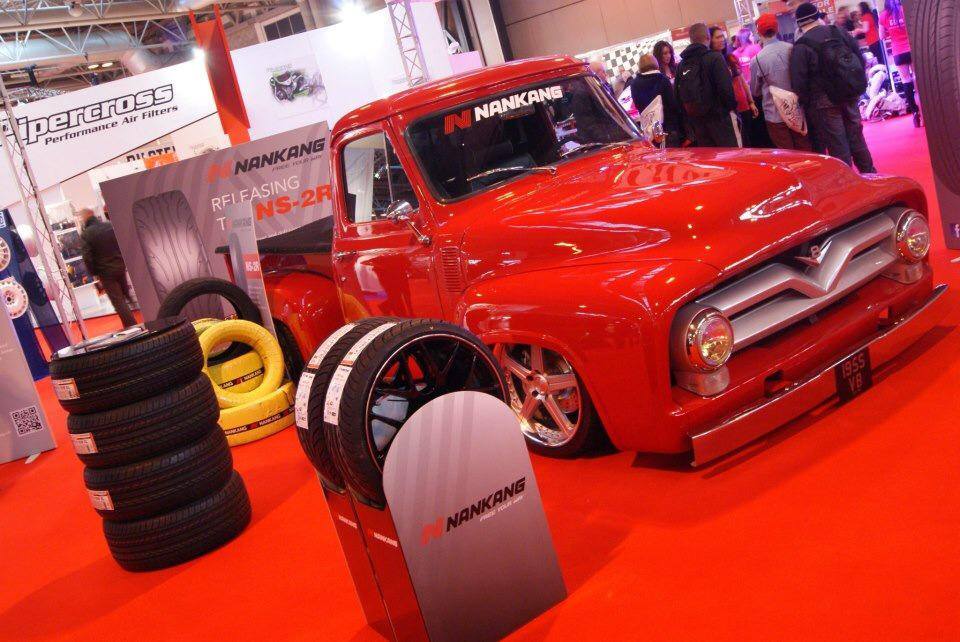 Nankang Tyre UK has confirmed its presence at TRAX on Sunday, 7 September at Silverstone. Expected to host around 18,000 visitors, the “Ultimate Performance Car Event” will showcase performance and modified cars, as well as Time Attack and British Drift Championship rounds, in which Nankang Tyre Drift Team Super Pro drivers will compete. Nankang is also offering tickets to Nankang Performance Centres and on its social media pages in the month leading up to the event.