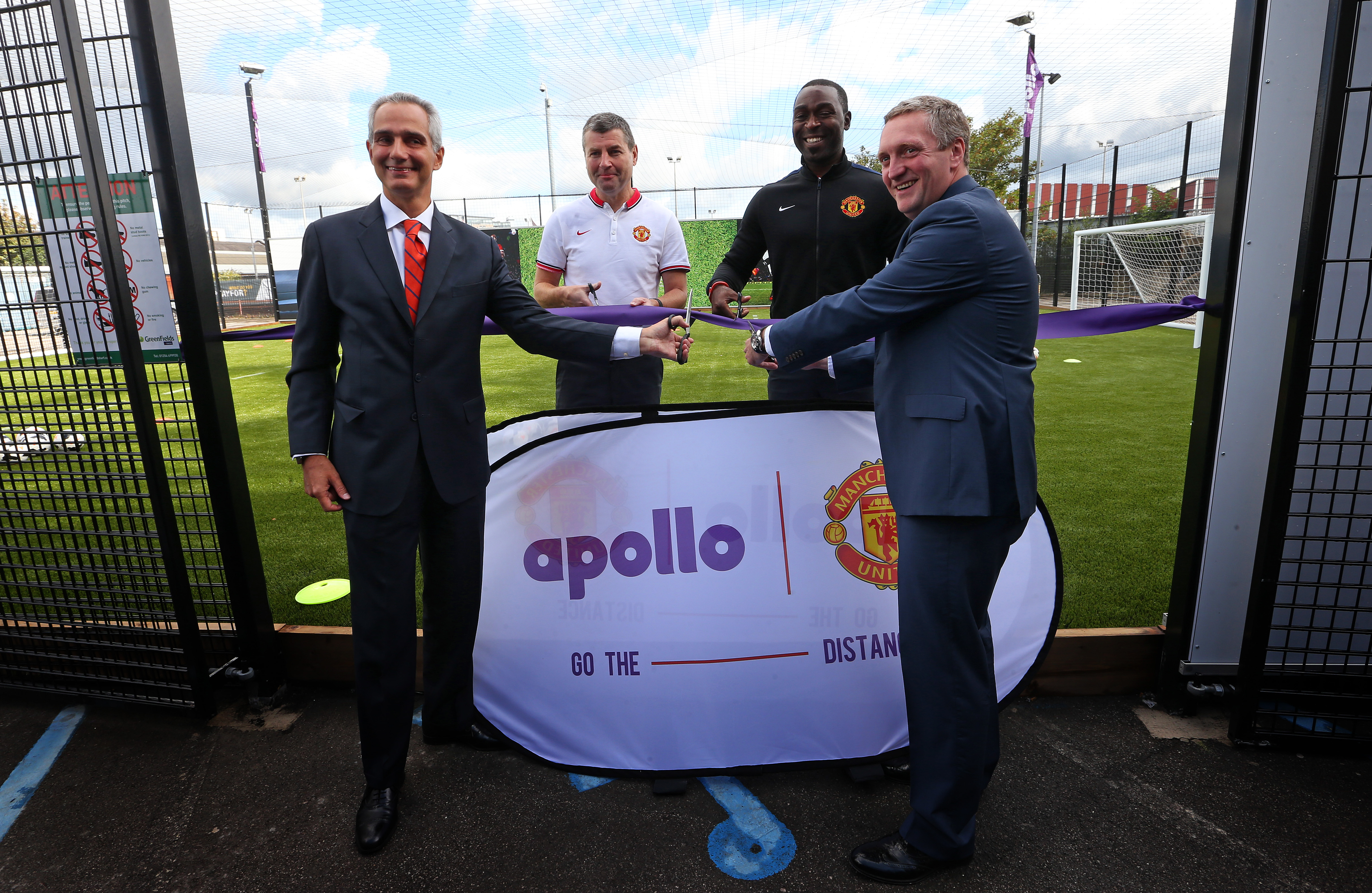 A year after announcing its initial partnership with Manchester United, Apollo Tyres has announced how the advertising and marketing cooperation has grown from covering just the UK and India initially to a total of 69 countries. The additional 67 countries cover virtually all of what can be called Europe – and even as far as Turkey, but does not include Russia. In addition the number includes the Middle Eastern markets Apollo has invested in developing its retail and distribution presence in recently. Further afield in the Far East – Thailand is also included. These markets are said to have been chosen based on their positions as influential and fasting growing markets. No details relating to the scale of investment associated with the partnership have been revealed. However it is said to have been “satisfactory for both parties.”