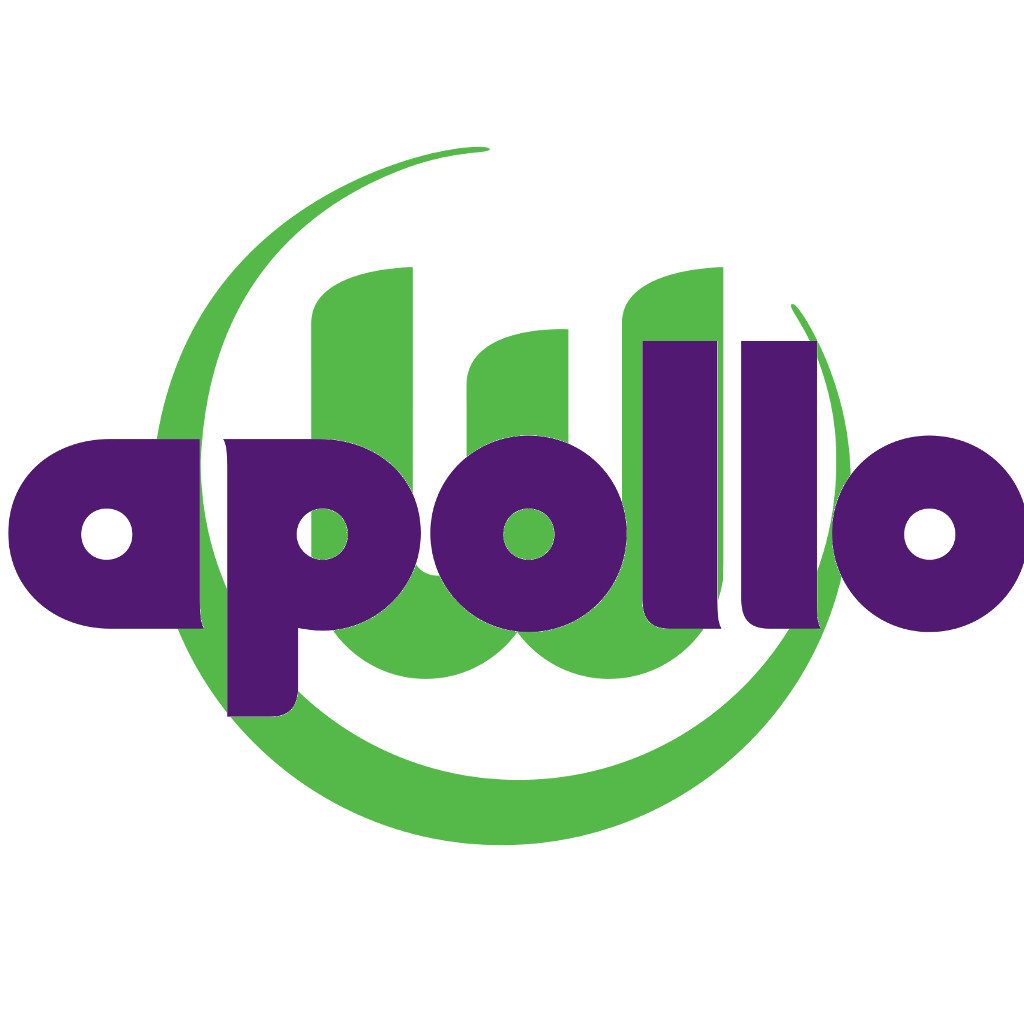 In UK football circles Apollo Tyres is best known for its Manchester United sponsorship, and the tyre maker now aims to replicate its Manchester experience over in Germany. Apollo Vredestein has signed up as partner to Bundesliga team VfL Wolfsburg for the 2014/15 season, and as national partner for the Wolfsburg men’s team and international partner for the women’s team for the 2015/16 season. In a statement announcing the deal, the company said such a sponsorship is in line with Apollo’s strategy and “should make a significant contribution to promoting the Apollo brand internationally.”

Bridgestone exclusive rubber on BMW i8