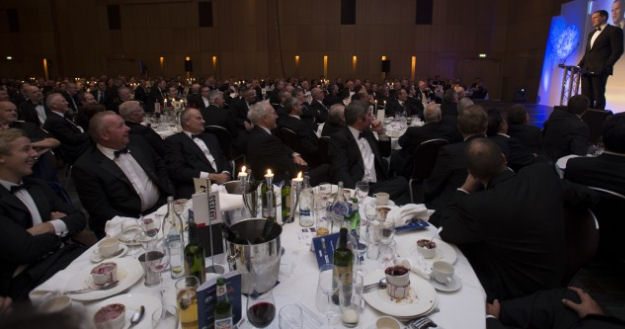 After three months of receiving the nominations from industry, the NTDA has named the finalists for the first Tyre Industry Awards. The industry association says that since it announced changes to the awards evening format, sponsors, nominees and attendees alike have shown “tremendous interest”. Award winners will be announced by the Rt. Hon. Michael Portillo at the 85th NTDA Annual Dinner on 8 October. The dinner is sponsored by Zenises and the NTDA says it is set to be a sell-out.