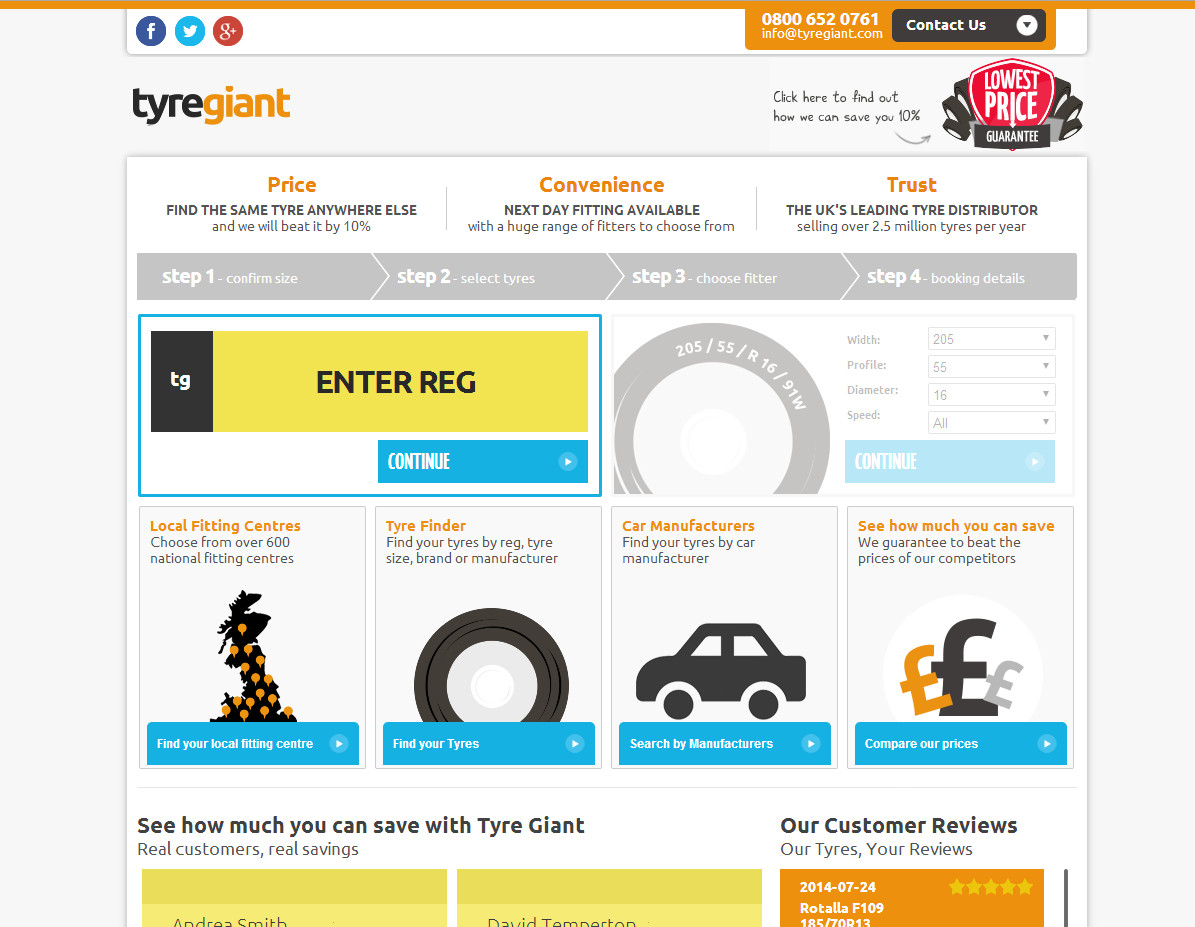 Tyre wholesaler Bond International has increased its direct involvement with the online tyre retail website Tyre Giant (tyregiant.com). Launched in September 2011, Tyre Giant was supplied by Bond from its inception, while the running of the operation was subcontracted to another retailer. Now, Bond has entered into a joint venture with digital marketing company Colewood Internet named Boco Tyres, which has taken over Tyre Giant operations, as well as those of Asda Tyres, the online tyre retail portal of the Big Four supermarket operated using Tyre Giant’s retail system. Boco Tyres has signalled its intentions to grow the online retailer’s penetration with a new price-match guarantee and a plan to grow the network of dealers within the Tyre Giant network. Tyrepress asked current director of Tyre Giant Philip Hankinson about the current plans to increase the online retailer’s business.