You are here: Home1 / News2 / International News3 / Model describes curves in Pirelli Calendar as a ‘sign of change’

Model describes curves in Pirelli Calendar as a ‘sign of change’ 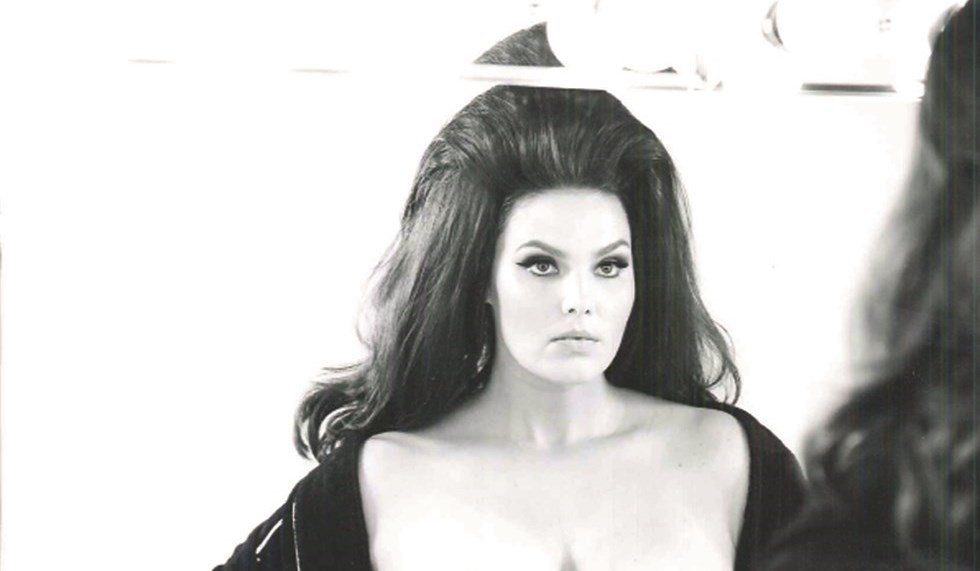 Information on the 2015 Pirelli Calendar has been revealed to the Italian edition of Vanity Fair. The publication shared this with the world and reports that the coming Cal, which was shot in May by Steven Meisel, features New York as a backdrop and will feature Brazilian supermodel Adriana Lima, Isabeli Fontana, Raquel Zimmermann, Natalia Vodianova, Sasha Luss and – in what Vanity Fair calls the “real news of the Calendar’s 42nd edition” – plus-size model Candice Huffine. This is the first time the Pirelli Calendar has featured a ‘curvy’ model and Huffine has described her presence on “the most glamorous set in the world” as “a sign that things are really changing.”