You are here: Home1 / News2 / UK News3 / Bad excuses for stopping on the hard shoulder

Bad excuses for stopping on the hard shoulder 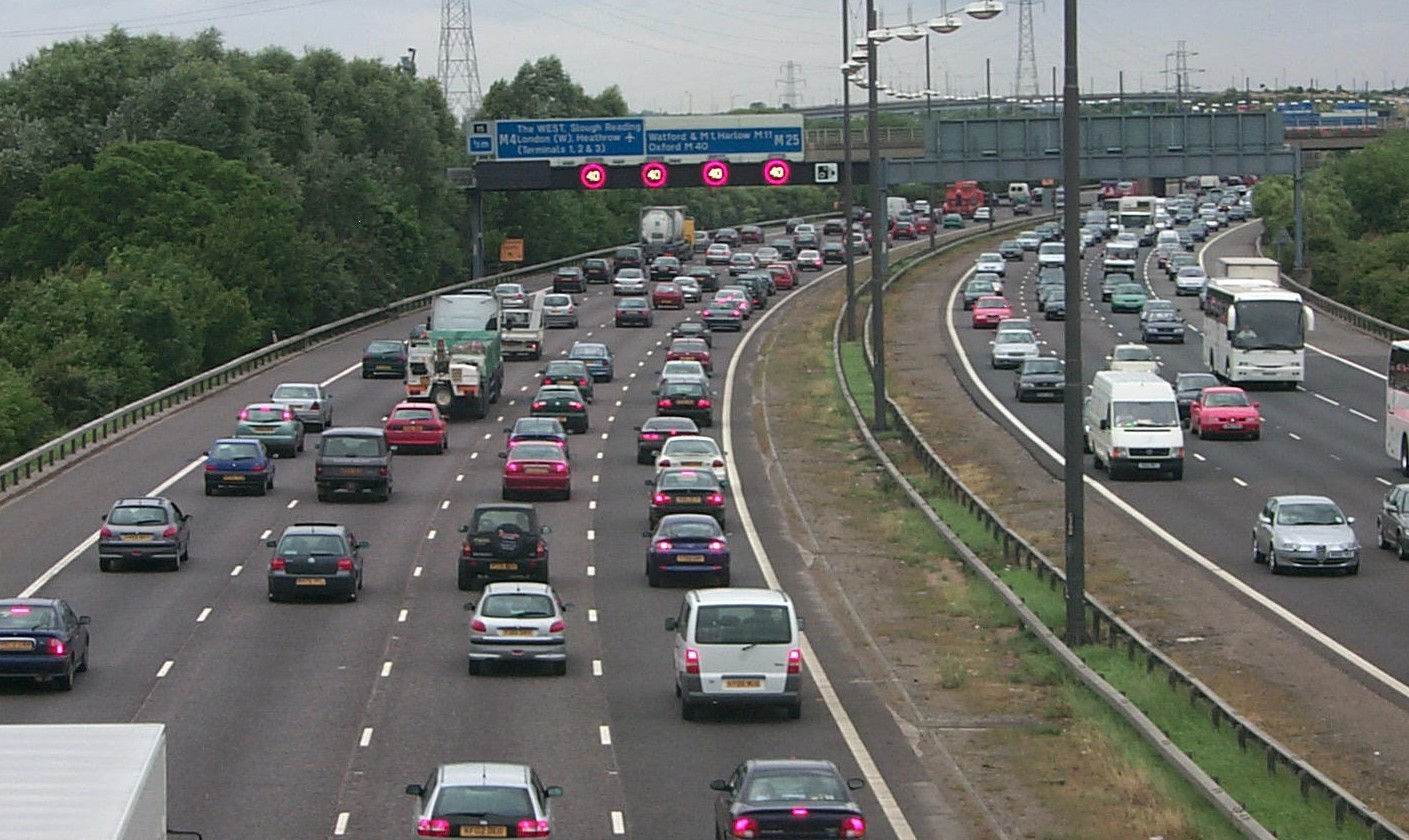 Breakdowns and crashes are amongst the best reasons for using motorway hard shoulders. However, not everyone pulls over for the best reasons. According to the Highways Agency, wheeler-dealers trading cars, people picking flowers, and a driver who thought the “fire” notification on their dashboard display meant their car was ablaze – instead of the name of the Adele track they were listening to are all examples of less than ideal uses of our beloved tarmac.

Top 10 worst excuses for stopping on the hard shoulder

Highways Agency data shows that between July and September last year 2,062 drivers stopped on the hard shoulder when there was no emergency. It is also illegal to drive under a red X sign which is displayed when the lane ahead is closed.

Jamie Hassall, Highways Agency national enforcement co-ordinator, said: “Every day, millions of people use our motorways. Most of them use the hard shoulder correctly and don’t ignore red X’s, but we are appealing to the few who put themselves, other road users, and those working on motorways at risk.

“Where the hard shoulder is used as an additional traffic lane at peak times, you can only drive on it if there is a speed limit over it. When a red X is displayed over any lane, it’s simple – don’t drive on it.

“Between September 2013 and April 2014 we sent over 700 letters to road users misusing the hard shoulder and we have had less than 20 repeat offences. We are extremely encouraged by the results so far, all the indications are that this joint work with the Highways Agency is having a significant impact on educating and changing driver behaviour.

“Education is a key element to tackling hard shoulder misuse and we will be further developing the warning letter campaign. However, we will not hesitate to take formal action against those who are clearly and deliberately flouting the law.”

The Institute of Advanced Motorists (IAM), as part of this summer’s ‘Motorway Month’, echoes these calls and is encouraging drivers to be prepared before they head out this summer. IAM’s top advanced driver, Peter Rodger, said:

“Taking some steps to prepare yourself and your vehicle before setting off on your much-deserved summer break will mean you’ll have a far more enjoyable time getting there. Drivers can reduce the risk of their vehicle breaking down by keeping it well maintained and being prepared before they travel – knowing your route, having enough fuel and safe tyres. Some of the most common recorded reasons for breakdowns are tyre related, electrical or mechanical fault, fuel related, overheating and loss of power.”