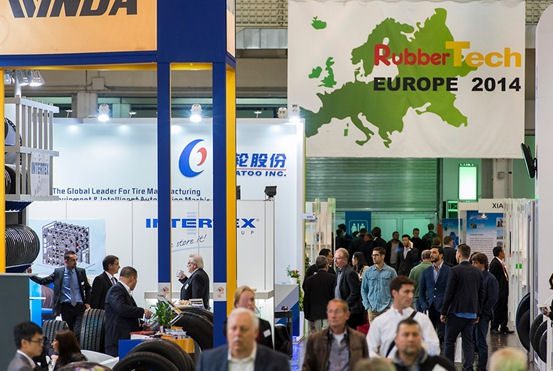 The organiser of the inaugural RubberTech Europe fair reports a successful debut at Reifen 2014. China United Rubber Corporation (CURC) says RubberTech Europe “met with a very positive response amongst the exhibitors and the visitors” and “supplemented the range on offer at Reifen in very way.”

Although new to the European show scene, CURC has organised the RubberTech China show for 16 years now, and since 2007 has paired with Reifen show organiser Messe Essen and held RubberTech China alongside the Shanghai-based Reifen China trade show. Egon Galinnis, managing director of Messe Essen, commented: “The new RubberTech Europe at Messe Essen was one of the first European trade fairs at which a Chinese organiser can input its know-how. Since 2007, we have already organised Reifen China in Shanghai together with our partner. In Essen, we will now add a new chapter to this cooperation.”

Don’t use your name, Bob!