Continental profits markedly up in Q1 2014 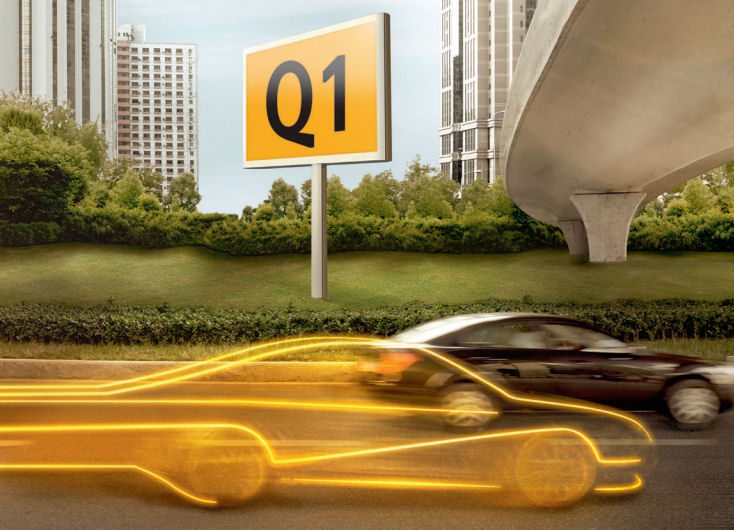 In the first quarter of this year, sales at Continental Corporation increased 4.4 per cent to €8.39 billion, while net income attributable to shareholders of the parent rose 33.3 per cent to €588.3 million, or €2.94 per share. This jump in profits prompted CEO Dr. Elmar Degenhart to comment that the tyre and automotive systems manufacturer is “very capable of combining our growth with value creation.” EBIT rose by almost 21 per cent year-on-year to €903 million as at March 31. This corresponds to a margin of 10.8 per cent, after 9.3 per cent in the previous year. Adjusted EBIT for the first quarter climbed by 19.7 per cent year-on-year to €953 million in the first quarter. The adjusted EBIT margin was 11.4 per cent.

Commercial vehicles tyres: The recovery in demand for replacement commercial vehicle tyres continued in Europe in the first quarter of 2014. According to preliminary figures, the comparatively weak sales from a year ago were exceeded by 15 per cent. Owing to the rising comparative basis over the remainder of the year, Continental still anticipates growth of three per cent for 2014 as a whole. Demand was up nine per cent year-on-year in the NAFTA region in the first quarter, and the company anticipates two per cent growth for 2014 as a whole. Growth of four per cent is expected for both Asia and South America, and Continental anticipates a four per cent global increase in demand for replacement market commercial vehicle tyres.