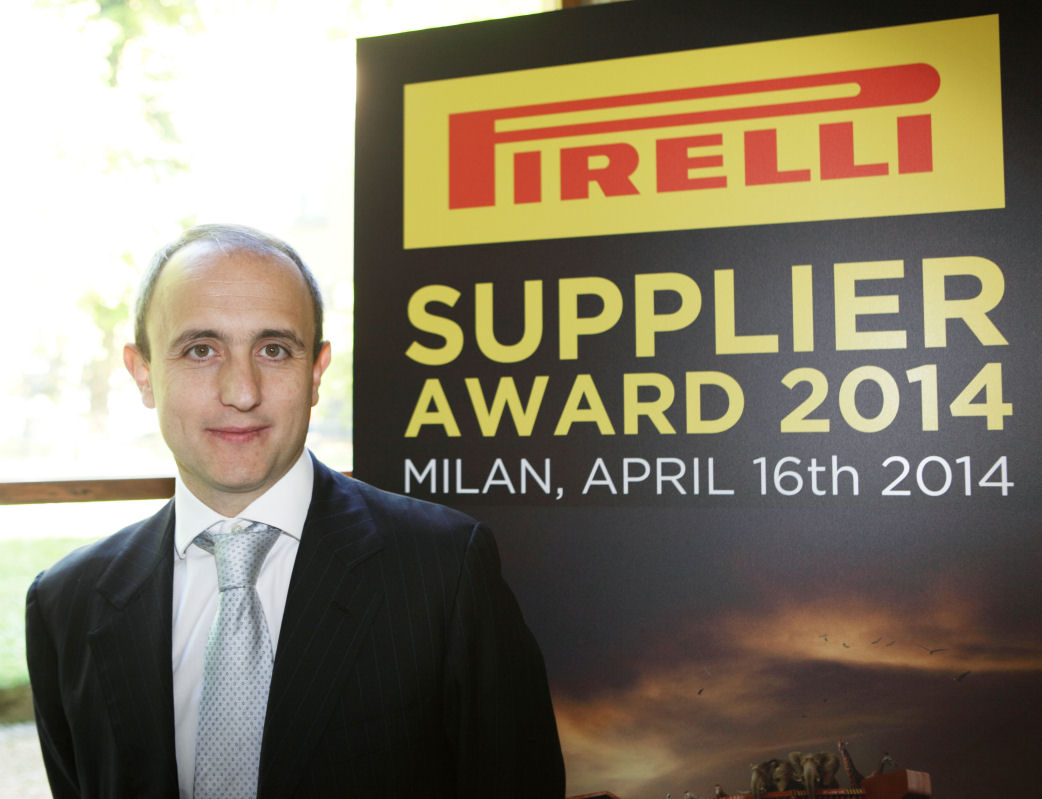 On 16 April, Pirelli handed out its 2014 Supplier Awards, the third such awards organised by the Italian tyre maker. Nine companies out of the thousands of suppliers Pirelli works with were singled out for recognition based on their performance in a number of areas, including quality – of course – but also “innovation, total cost of ownership, sustainability, global presence, level of service (which includes logistic performance) and speed of execution.” This year the spotlight was firmly on European suppliers, with companies from within this region taking eight of the nine awards.