UK car production up 12% in March 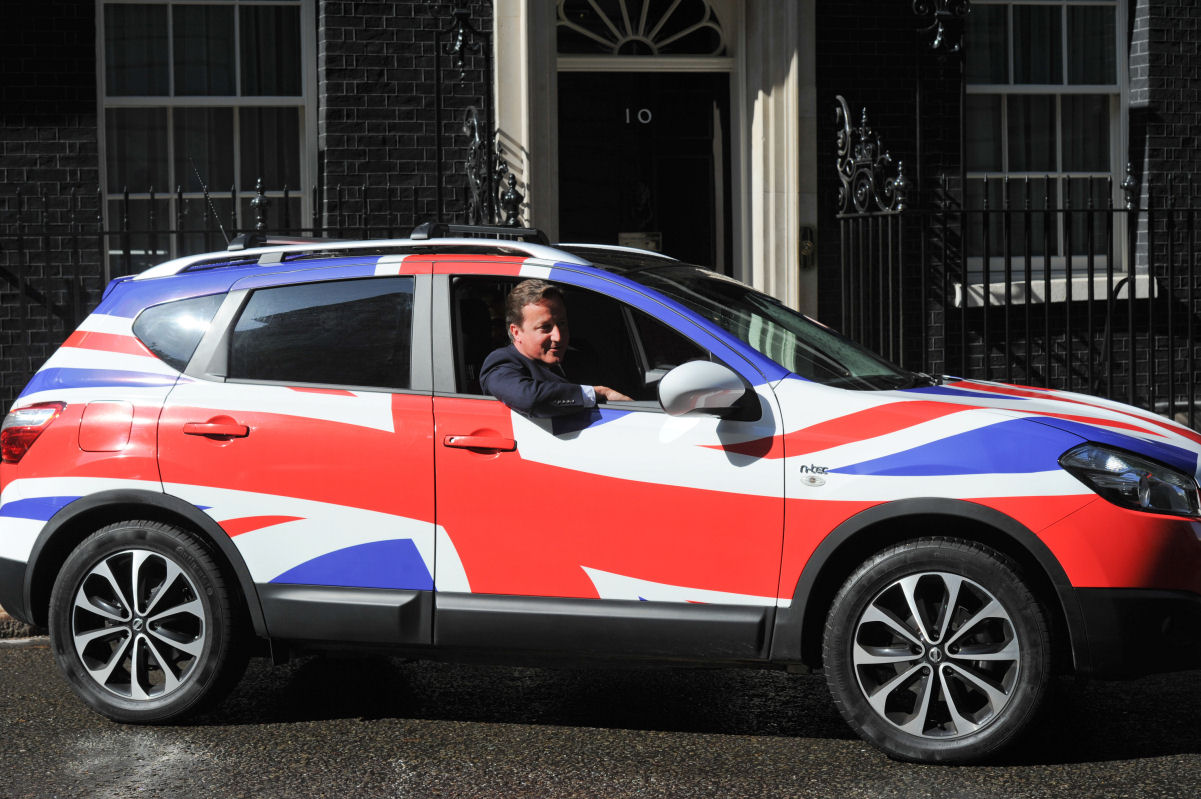 According to the latest figures from the Society of Motor Manufacturers and Traders, the manufacture of cars in the UK picked up pace in March due to improving domestic and export sales. UK car production rose 12 per cent during the month to 142,158 units, bringing 2014 to-date growth to 2.9 per cent. Production of cars intended for sale in the UK increased 18.2 per cent year-on-year to 33,221 units, although the year to date production count of 86,505 units is still 4.1 per cent down on last year. Production of cars for export markets rose 10.3 per cent year-on-year to 108,947 units, while year to date figures are 5.0 per cent higher than during the corresponding period of 2013, at 318,298 units.

“The 12 per cent growth in UK car production in March is a significant step forward after a period of product changes at the start to the year,” said SMMT chief executive Mike Hawes. “After several years in the doldrums, European demand for new cars is now picking up with growth in the last seven months. This is a welcome boost for the UK’s volume manufacturers for whom Europe is the key market. As new models are launched and investments realised, the sector remains on course for all-time record levels of output by 2017.”